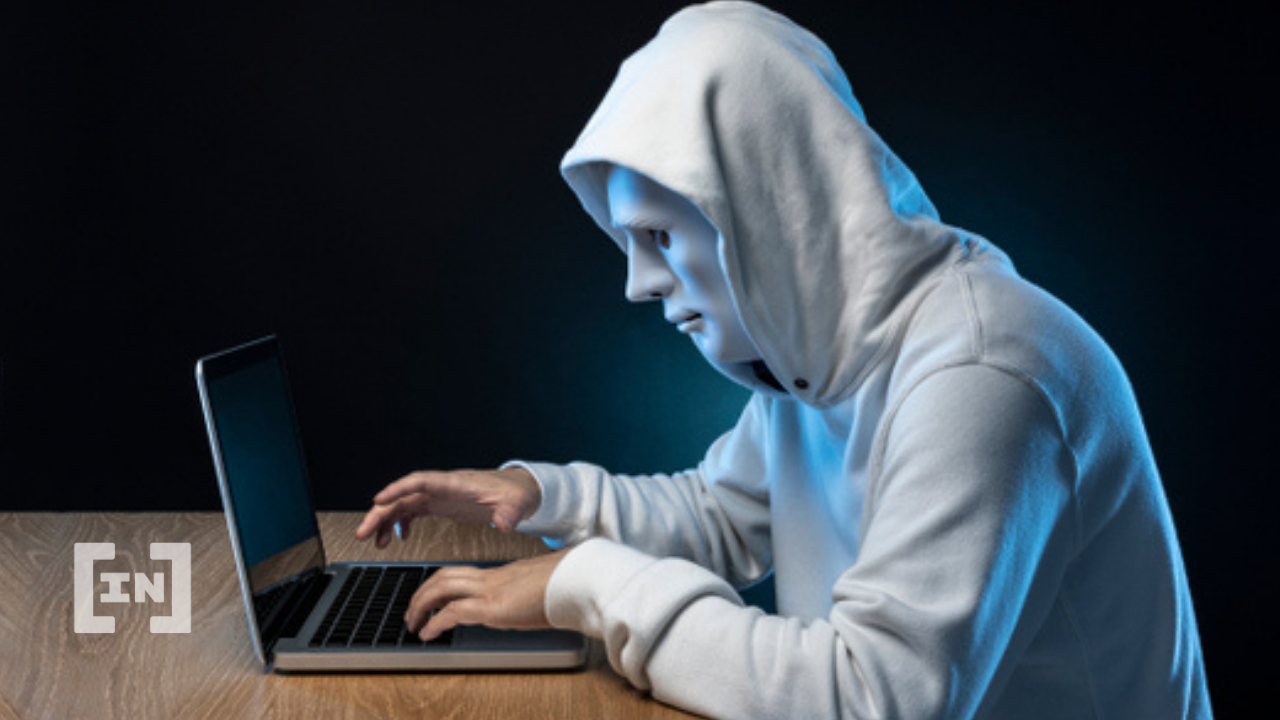 Wormhole has awarded $10 million to a white-hat hacker who reported a bug in its Ethereum Core Bridge contract. It is part of a bounty program announced in February following a loss of $323 million in a single exploit.

The bug in question was “an upgradeable proxy implementation self-destructing bug that helped prevent possible lockup of user funds.”

In the blog post announcing the payment, ImmuneFi explained everything about the vulnerability and how to fix the issue.

Wormhole partnered with Immunefi for the bounty program, which offered rewards based on the potential level of influence. For example, a low-level bug will attract a $2,500 bounty, while a serious bug can earn anyone who finds them up to $10 million.

Truth0x, an anonymous white-hat hacker, discovered the bug on February 24, and according to the announcement, the team fixed the problem immediately. This ensured that Wormhole did not lose any user funds, unlike the previous exploit.

Wormhole is sending a clear message to the coolest, brightest white hats on the planet with this payoff that if they responsibly disclose security vulnerabilities to Wormhole, they will be well taken care of.

The announcement also shared statements from hackers who called blockchain security an existential threat. He was pleased to help mitigate the effects of this serious vulnerability to the crypto ecosystem.

“If we fail to recognize and aggressively mitigate systemic risk; if we fail to provide users with the transparency and tooling needed to make informed decisions; if we use Total Value Lost as the sole measure of success.” Continuing to condemn simple mistakes – then we risk enabling the re-emergence of the same power structures we wish to destroy,” added Truth 0x.

Wormhole is a cross-chain protocol that links the Ethereum and Solana networks. The bridge allows users to transfer assets between different blockchain networks by wrapping them.

Crypto bridges are quite vulnerable to exploitation. In less than 2 months, hackers took advantage of the Ronin Bridge to steal over $600 million from Axie Infinity. The wormhole itself was the victim of a hack that resulted in more than $300 million in damages.