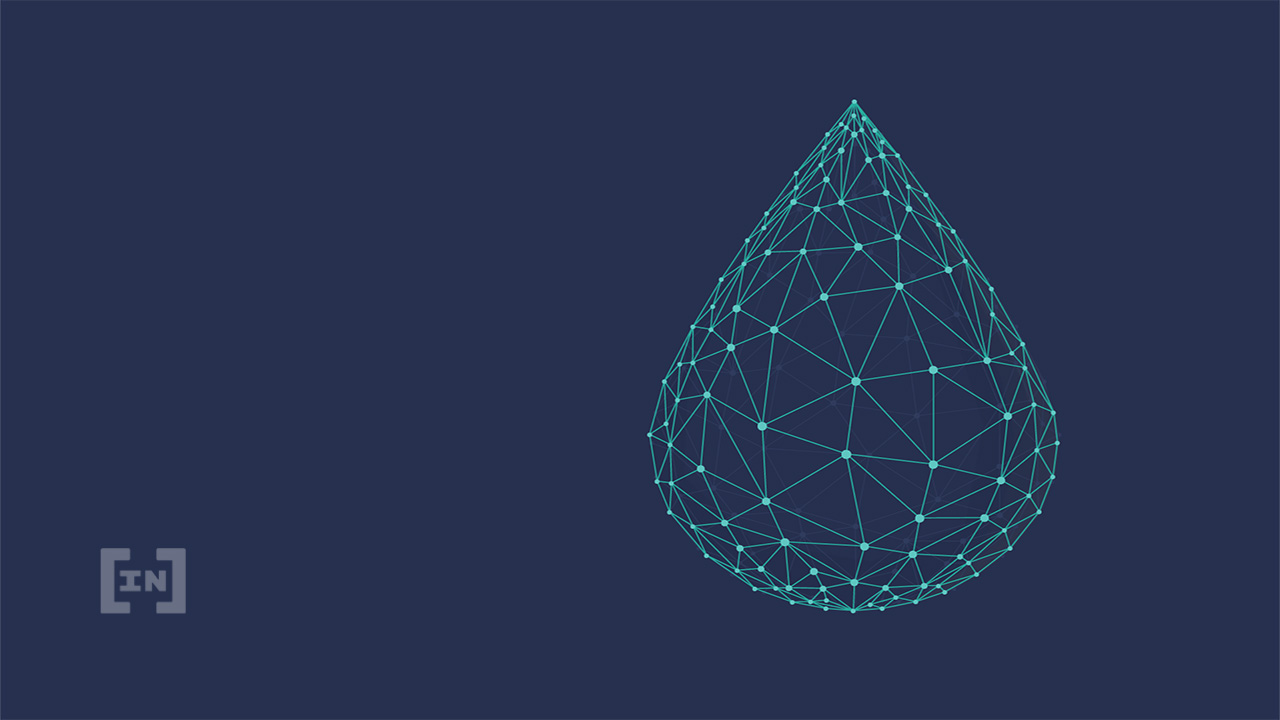 A South African company looking to leverage blockchain technology to change the way the world finances water projects has received $150 million in backing from an investor.

H2O Water Securities has created the first crypto water token. The Water Network (H2ON) is designed to finance projects around the world and solve the age-old problem of water scarcity.

H2ON’s mission has sparked investor interest and attracted $150 million from GEM Digital, a Bahamas-based investment fund with an intense focus on crypto utility tokens. According to a study by H2O Water Securities, the world is looking at a crisis within the next eight years, as more than 30% of the global population “lives in a state of water scarcity.”

The firm noted that the problem was exacerbated by a severe lack of funding for the projects, and that it wanted to flip the script. The company’s CEO, Julius Stein, stated that “with the H2ON token the focus is primarily on funding projects, not the technical engineering and construction of such projects.”

Stan noted that when H2ON was first listed on decentralized exchanges, it traded at $0.75 and had a volume of only $100,000. However, after a few hours, the value of the coin soared to $11 in a day, making it one of the fastest growing coins in the world.

According to data from CoinMarketCap, the coin is currently trading at $1.61 after registering a 10% gain over the past 24 hours. Trading volume has also increased by 480% after the listing report.

According to the report, GEM Digital, the investment firm backing H2O Water Securities, will hold the H2ON token to guide the funding of water projects in areas that lack the necessary infrastructure.

The $3.4 billion company has earned a reputation for investing in Changing World Technologies, a waste processing startup, and Neos Okular, a company with a mission statement to improve vision.

Euro Drops to 20-Year Low Against the US Dollar, Tapping $1.028 per Unit — Analyst Says Parity Is Imminent – Economics Bitcoin News

Bitcoin price indicator that marked 2015 and 2018 bottoms is flashing

The biggest top 100 gainer: here’s where to buy Monero

New Coin Inspired by Will Smith Slapping Chris Rock Soars 10,000% in a Day