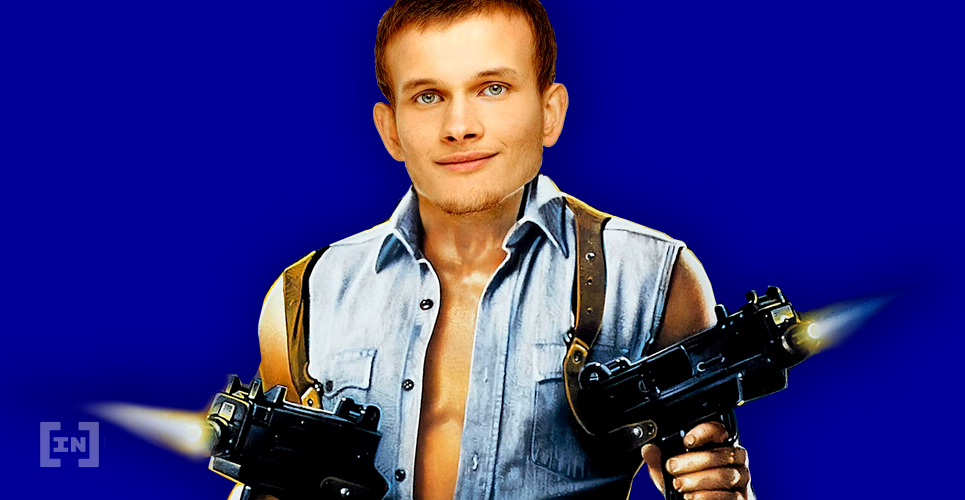 Vitalik Buterin and his father share their opinion on the Terra collapse and the general state of the crypto market.

Ethereum co-founder Vitalik and his father, Dmitry, sat down with Fortune to talk about the reversal of fortunes in both crypto and decentralized finance (DeFi).

Both father and son revealed that they were used to the wild swings of crypto and are confident of driving a bull in the future.

“Crypto has had its ups and downs before, and it will have ups and downs again,” Vitalik said. “Down periods are certainly challenging, although they are often also periods where the most meaningful projects are nurtured and built.”

His father, Dmitry, stated that crypto-like “life is cyclical” while Vitalik is optimistic that “the ethereum ecosystem will continue to become a more mature and successful blockchain ecosystem to fulfill the hopes and dreams of millions of people for the crypto space”. is ready for the next decade.”

On Terra’s outburst, Vitalik said it was a “healthy” moment to remind investors that “the downside is real”. He said it could be seen as a “morally clarifying moment” to convey people’s character to you during good times and bad times.

As for Dmitry, he is hopeful that the Terra crash will not lead to a ban on cryptocurrencies because “there are lessons that can move us forward.”

Despite the recent market downturn, both father and son pointed to several upsides to the technology. Dmitry was particularly impressed by how Ukraine used crypto to raise money for its defense against Russian invasion.

Vitalik said, “Often in the West, sometimes even supporters see it as this kind of gambling for the rich.” “But in places like Argentina, for a lot of the people who live there and use it, it’s a lifeline.”

He added that experiments with decentralized autonomous organizations (DAOs) and non-fungible tokens (NFTs) are simple uses of crypto.

The Ethereum co-founder’s interest in crypto was fueled by his father, a computer scientist. According to the interview, Dmitry first learned about bitcoin from a podcast and found it fascinating. “I was glad that Vitalik was [curious]Dimitri said.

In December 2013, Vitalik had already taken a significant leap forward in understanding blockchain by writing the Ethereum white paper.

Dmitry introduced Vitalik to programming from an early age after the pair moved from Russia to Canada.

At the age of three, he was already showing proficiency in math and numbers after learning from his grandfather, Dmitry says.

SEC doubles down on crypto regulation by expanding unit