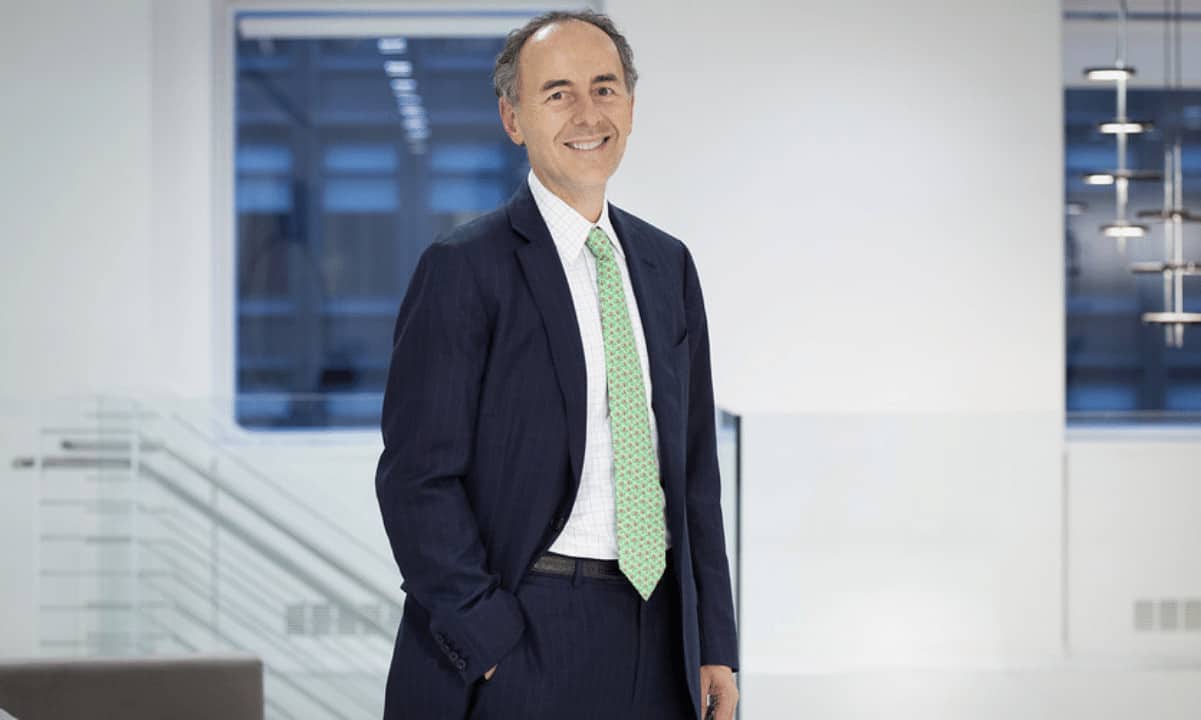 Jan van Eck, CEO of global investment manager VanEck, believes the value of one bitcoin could rise to $250,000, but a predicted quarter of a million dollars could take decades.

Bitcoin at $250k could take a decade

VanEck’s CEO predicted a bullish price in a recent interview baron’s But noted that it was difficult to say when the price of bitcoin would reach $250,000. Van Eck’s prediction comes amid the general crypto bear market.

Bitcoin is struggling to stay above $30,000 and continues to slide below the mark. Meanwhile, prominent figures other than Van Eck have also made bold BTC price predictions.

Back in January, ARK Invest’s research team said that one BTC could be worth $1.36 million by 2030. Prominent bitcoin proponent and Microstrategy CEO Michael Sayer is optimistic that the cryptocurrency’s price could reach $1 million in the future.

Jan van Eck, a bitcoin supporter, said that the value of BTC has the potential to appreciate further as it is a mature asset.

The executive added that bitcoin has also seen increased adoption by institutional investors and governments interested in the asset. El Salvador and the Central African Republic are the two countries that have made BTC legal tender.

Speaking about gold, which hasn’t seen significant growth in two years, Van Eck noted that bitcoin is part of the demand for the precious metal, which is one of the reasons for its sluggish price performance.

However, the VanEck chief believes that “gold will do better when everyone is worried about a global recession and asking when the Fed will cut rates next. Until then, there has been some reversal in gold.”

Van owns a bitcoin and ether

Van Eck also said that investors should allocate a maximum of 3% of their portfolio to BTC, while disclosing that their bitcoin exposure is high due to their strong beliefs about the asset. The CEO has also owned Ether since 2019, stating that it makes sense to have a diversified portfolio.

“The SEC does not want to approve bitcoin ETFs until it has jurisdiction over the underlying cryptocurrency exchanges, which has to be through legislation. And in an election year, it is unlikely that there will be legislation. I’m excited that bipartisan talks are taking place about what that law should look like.

VanEck was one of the first companies to apply for a spot-based bitcoin ETF. However, the US SEC delayed and rejected several applications from the asset manager. But the regulator approved the firm’s bitcoin futures ETF proposal back in October 2021.