US Treasury Releases ‘Framework’ for Cooperation on Crypto Regulation 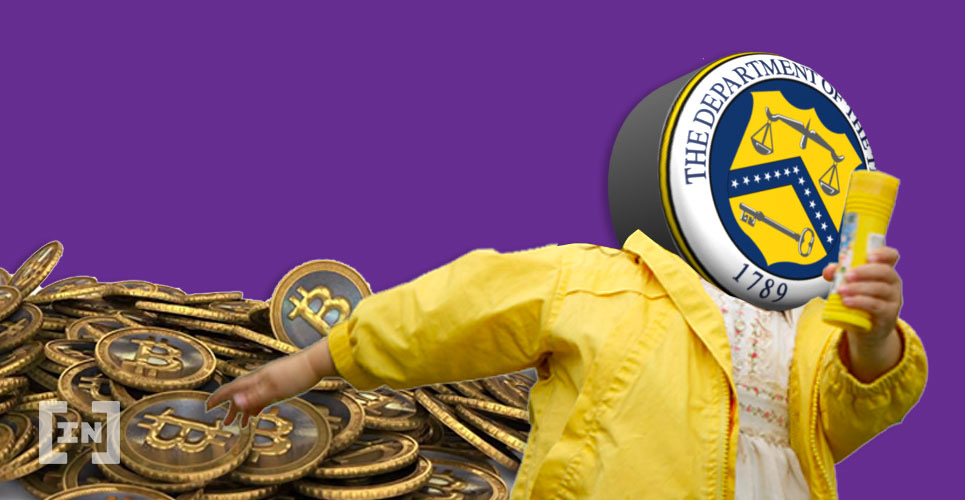 The United States Treasury has published a Framework for International Cooperation on Crypto Interactions. The framework focuses on global collaboration on many aspects of the crypto market, and also creates room for innovation.

The department, in a press release, said it had consulted with the Secretary of State, the Secretary of Commerce, the Administrator of the US Agency for International Development (USAID) and heads of other relevant agencies on the matter.

President Joe Biden has been provided with “the framework for inter-agency engagement with foreign counterparts and in international fora as directed by the President.” Executive Order on Ensuring Responsible Development of Digital Assets,

The statements herein are focused on ensuring that crypto activity adheres to “America’s core democratic values” while also protecting the security of consumers, investors and businesses, and the global financial and monetary systems.

The press release states the objectives of the framework, of which there are several. In addition to the above protection of institutions and the global economy, it also focuses on reducing illicit financial activity and preventing national security risks.

The United States has touched on the latter point first, with the Treasury acting on North Korea’s hacks on crypto entities.

The framework also lists support for technological advancement as a goal and focuses on ensuring that the US remains a leader in financial innovation. To this end, it calls for pursuing research and relationships that enhance shared learning.

It appears that the US wants to allow the crypto industry to grow and flourish as long as it follows the laws. This should give a boost to the market, which has taken a beating in recent months.

The United States and other countries have called for international cooperation in terms of crypto regulation. Crypto by its nature is unrestricted by borders and jurisdiction, so it is understandable that countries would want to work together to ensure that the laws are followed. Governments have to set some sort of standard, especially when it comes to cross-border transactions.

Several countries have been enacting crypto-related laws in recent months, indicating that a global trend is emerging. This has been the situation for years, but is gaining momentum in recent times. The European Union is also set to ratify some major regulatory changes.

The regulation of the crypto market has always been inevitable. The adoption rate and incidents like the TeraUSD crash have forced the authorities to act.

TRON Deploys Another $20M “to Safeguard the Crypto Market”

Saylor Steps Down as MicroStrategy CEO to Double Down on Bitcoin

Move-to-Earn Stepn Moves Out of China, Looks to Wider Market