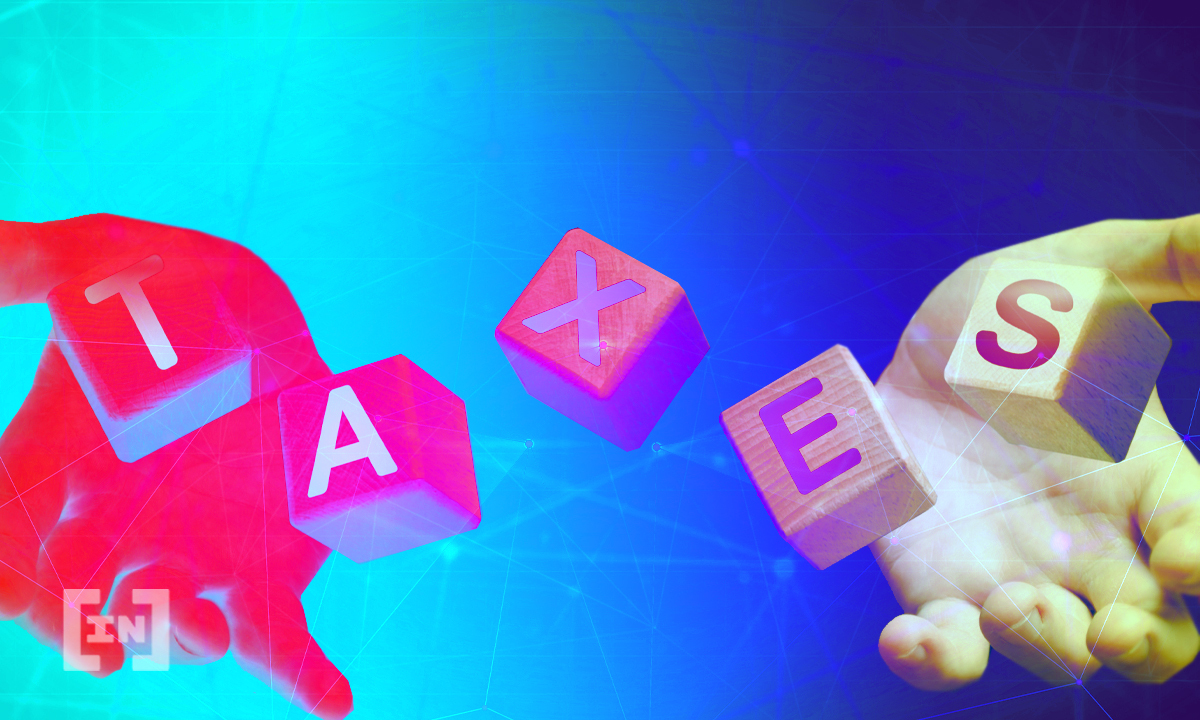 A pair of US states are pursuing programs to allow people to make tax payments in cryptocurrencies.

The Colorado and Utah Departments of Revenue are introducing programs that will enable individuals and businesses to pay their taxes with virtual currencies, among them Bitcoin, Ethereum and Dogecoin. Implementation is planned for the next few months.

The Utah state legislature enacted HB 456, directing state and local governments to accept crypto for the payment of taxes with effect from January 1, 2023. The law also stipulates that the Department of Finance contracts with a third party, such as a cryptocurrency payment gateway, to quickly convert cryptocurrency into dollars before sending funds.

Similarly in Colorado, crypto advocate Governor Jared Polis directed the Department of Revenue to develop a program to accept tax remittances in crypto. While still working through some of the details, the government expects to have an exclusive crypto payments portal ready for taxpayers to use by September.

Colorado also plans to hire third parties to convert the cryptocurrency into US dollars instantly. “We are working to make this the same way we accept credit cards and other forms of payment,” said department spokeswoman Meghan Tanis. “The state does not intend to hold a balance of cryptocurrency.”

While a pair of Rocky Mountain states were the only two to follow through with such legislation, some 37 states considered bills affecting some aspect of cryptocurrency during the 2022 legislative session, one at the National Conference of State Legislatures. According to policy analyst Heather Morton. Among them, Arizona, California, Hawaii, Illinois, Louisiana, New York and Oklahoma had considered bills authorizing authorities to accept crypto.

While half a dozen of these states have considered following the lead of Colorado and Utah, two western states appear to be outliers, as sales in the region pose some logistical hurdles prior to the program’s launch.

For example, Utah’s program would prevent it from risking state money during the conversion of cryptocurrency to US dollars. Additionally, finding a seller to absorb the risk can prove challenging, said John Valentine, chairman of the Utah State Tax Commission.

“I don’t know what they will get when they go to the market,” said Valentine. “Markets have to be very effective in hedging their risk. With the uncertainty in the cryptocurrency markets right now, I think it will be harder to find third party sellers than it was a year ago.

How Will The New Token, Gnox Token (GNOX), Measure Up To Giants Like Binance Coin (BNB) And Ethereum (ETH)?