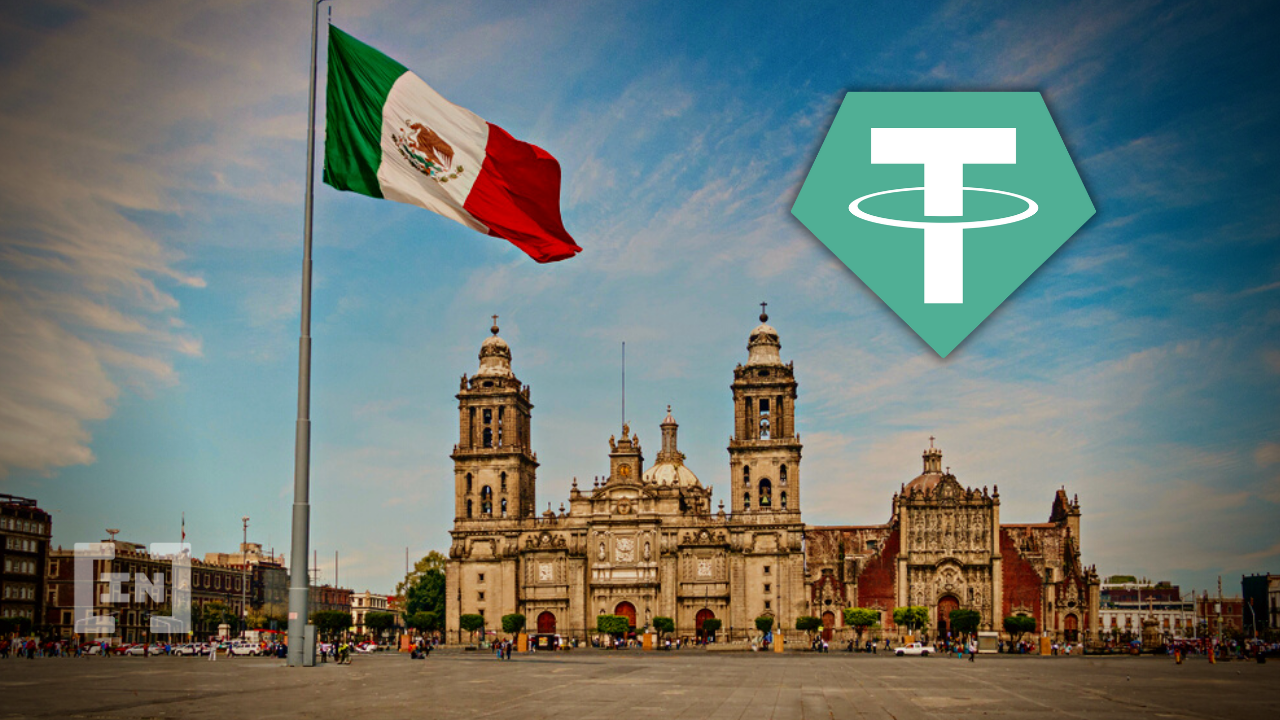 Tether announced the issuance of a new peso-backed stablecoin on Ethereum, Tron and Polygon, as 40% of Mexican companies consider adopting blockchain.

USDT, the largest stablecoin by market capitalization at $73.2 billion, has resulted from the recent collapse of Terra (UST) with some injuries, briefly touching the $0.95 mark, now achieving a Mexican equivalent. ready for MXNT, a new stablecoin issued by Tether, the company behind USDT, will be launched in Mexico, where 2.5% of the population owns cryptocurrency, and 40% of companies have expressed interest in blockchain and cryptocurrencies.

The MXNT will be pegged to the peso, which is priced at $0.051 at the time of writing. “The introduction of the peso-pegged stablecoin will provide a store of value for emerging markets, and especially those in Mexico,” said Tether Chief Technology Officer Paolo Ardoino. According to research by Triple-A, most of the cryptocurrencies used in Mexico are for speculation and trading. However, difficulties in processing large amounts of inbound remittances from the US and money transfers have made crypto and blockchain technology attractive propositions for Mexico.

“MXNT can reduce volatility for those looking to convert their assets and investments from fiat to digital currencies.” Tether sees Mexico as a proven base for widespread stablecoin adoption in Latin America. Ardoino said in a press release: “We have seen an increase in the use of cryptocurrencies in Latin America over the past year, which has made it clear that we need to expand our offerings.” The company already has euro- and Chinese yuan-pegged stablecoins. Unlike bitcoin, stablecoins are backed by dollar reserves.

The recent Terra stablecoin meltdown prompted $10B worth of USDT withdrawals, all of which were awarded, after Tether’s reserves of corporate paper were turned into a high-quality asset of short-term government debt. According to independent attestator MHA Cayman, a satellite arm of UK accounting firm MHA, authorities raised the alarm last July concerning 31% of assets held in commercial paper reserves held by Tether, up from a little over a quarter now in March this year. is more. McIntyre. Tether was previously fined $41M by the Commodity and Futures Trading Commission (CFTC) after falsely claiming to back its stablecoin with 100% dollar reserves and as part of an agreement with the CFTC had agreed to provide quarterly updates of its reserve structure.

Reserves help stablecoin issuers to redeem their stablecoins for fiat currency while avoiding a ‘bank-run’ scenario. Ardoino backed Tether’s resilience last week, saying, “Tether has maintained its stability through several Black Swan events. Even on its worst days, Tether has not once failed to honor a redemption request.” “