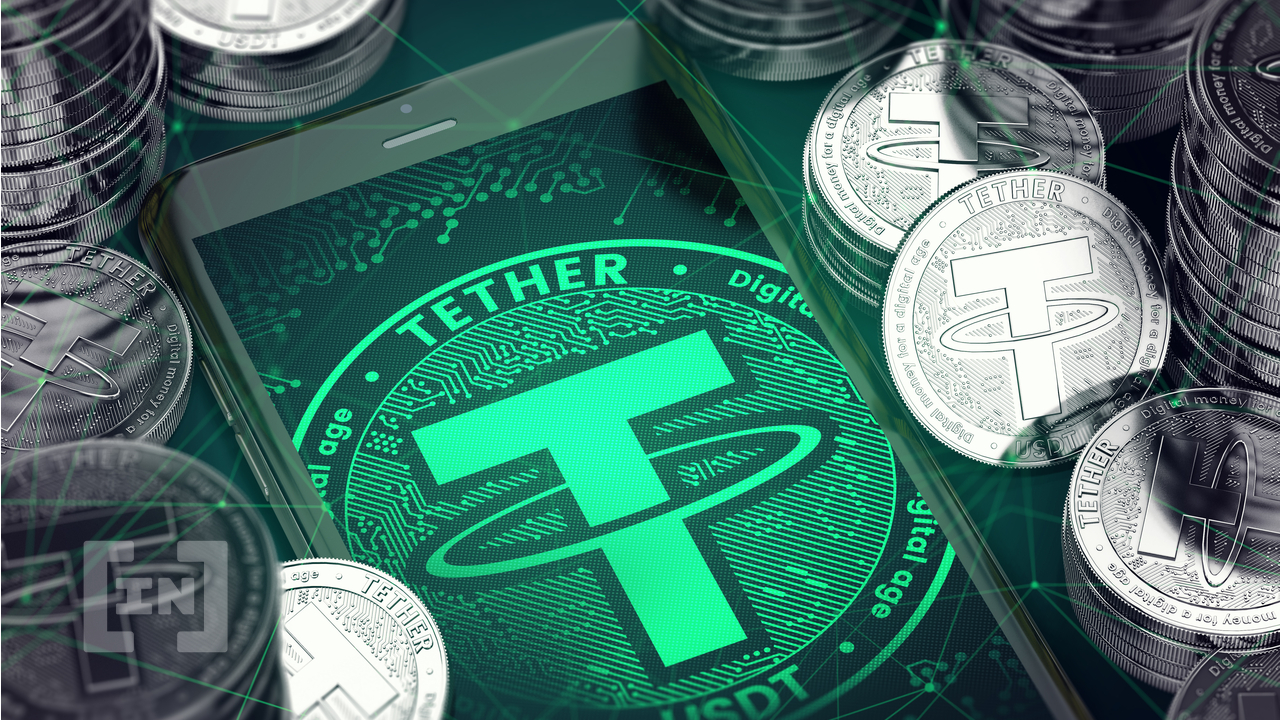 Tether has deployed the USDT stablecoin on Tezos, becoming the 12th blockchain on which the popular stablecoin is available.

Tether’s deployment on multiple blockchains has helped USDT reach an astonishing market capitalization of $72.5 billion. The second largest stablecoin by market cap, USDC, holds only $53.9 billion. The stablecoin was most recently launched on the Kusama network in April.

Tether is making progress in other respects as well. The company recently launched a stablecoin in Mexico, pegged to the Mexican peso. This special version of the stablecoin was launched on Ethereum, TRON and Polygon.

“We are excited to launch USD₮ on Tezos, which gives our growing and vibrant community access to the most liquid, stable and reliable stablecoins in the digital token space. Tezos is rapidly coming to the platform and we We believe this integration will be essential for its long-term growth.”

Naturally, decentralized finance on the Tezos blockchain[DeFi]USDT will be used in the ecosystem. USDT is widely used on Ethereum for the same reason, and it could also help Tezos expand its DeFi offerings. This focus on DeFi appears to be one of the biggest issues on the agenda for Tezos stakeholders.

Tether Not Without Controversy

Tether is not without its controversies, and in fact, it has long been the subject of intense discussion among the crypto community. The controversy mainly concerns the reserves backing the Tether supply.

The audits and reports that Tether has released so far have not pleased enough those concerned about support. The fact that USDT plays such an important role in the market worries some investors, who believe that any significant failure could result in broader market repercussions.

However, concerns about stablecoins have eased in recent months. Recently, it was revealed that Bahamas-based boutique bank Capital Union was one of Tether’s banking partners, with $1 billion in assets.