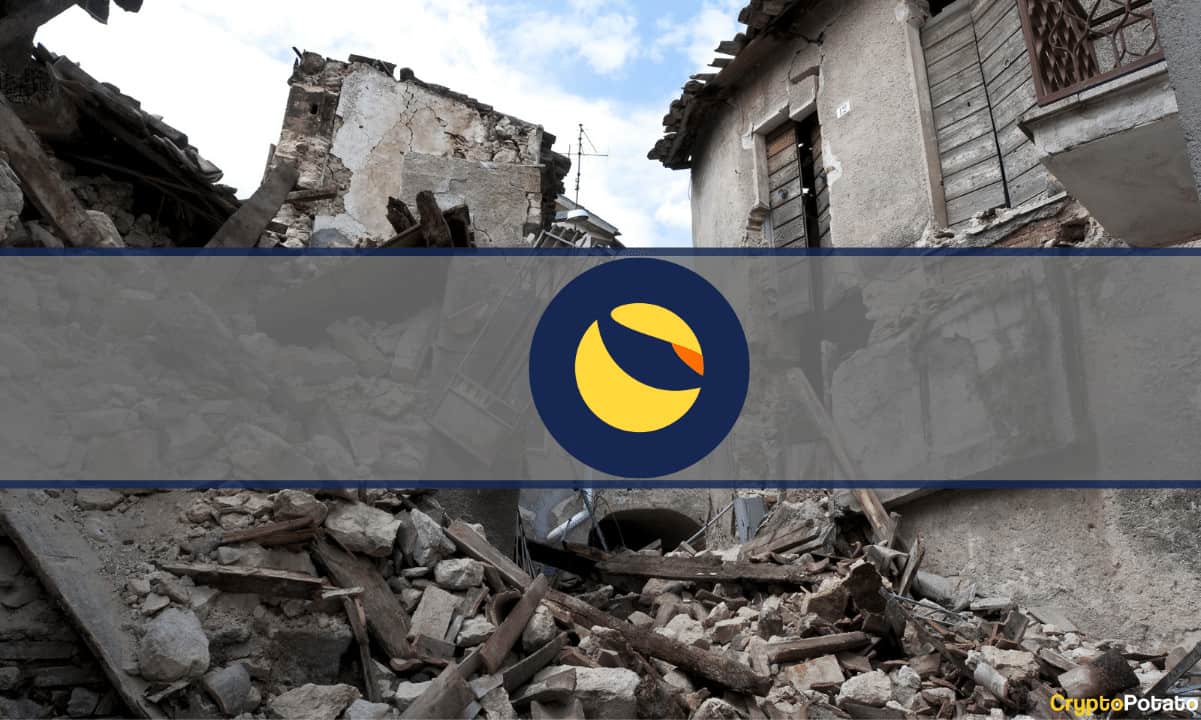 At the World Economic Forum in Davos, Switzerland, Reeves told CNBC that the collapse of Terra’s stablecoin is not surprising. He further added that algorithmic stablecoins are unlikely to survive.

“It is unfortunate that the money… was lost, however, it is no surprise. It is an algorithmically-backed, stablecoin. So it is just a bunch of smart people trying to figure this out. That’s how to put something in dollars.

And in the last few months a lot of people pulled out their money because they realized it was not sustainable. So that crash type had a cascade effect. And this will likely be the end of most algo stablecoins.”

There has been speculation about the death of many other stable coins due to Terra’s fall from grace, but these assumptions are exaggerated. Even the big ones like USD Coin (USDC) and Tether (USDT) have not been free from criticism, but have been around long enough to be widely used and trusted.

Furthermore, all stablecoins are built on different fundamentals and backed by separate reserves. Therefore, many believe that its impact on the centralized stablecoin ecosystem will be limited.

Several experts had previously predicted the collapse of TeraUSD. Jeremy Allaire, co-founder, president and CEO of USDC Issuance Circle, said that UST is a very high-risk framework for a stablecoin.

Despite high-profile support for Terra and UST, execs were surprised to see the rapid death spiral and subsequent violent destruction of Price. Allaire explained that this group of stablecoins represents the “holy grail” of decentralized digital currencies.

In contrast, Ethereum co-founder Vitalik Buterin does not believe that algorithmic stablecoins are faulty by design. he said,

TerraUSD Crash will Probably be the End of Most algorithmic Stablecoins

New Allegations Against Terra Founder Surface, Did He Cash Out Early?