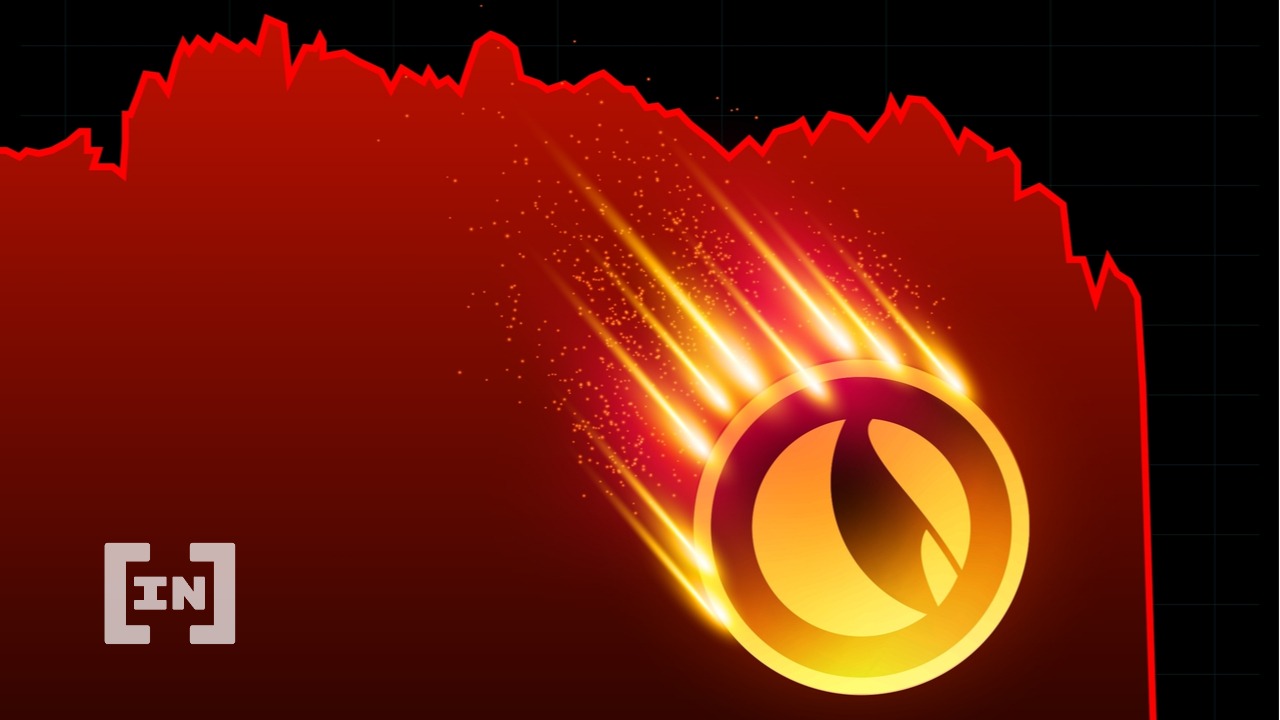 The Terra 2.0 blockchain is less than a week old, but community members and network validators are confident about its future.

The pseudonymous Terra Network verifier “Orbital Command” posted a possible roadmap for Terra 2 for the next three months.

The first phase was to launch a decentralized exchange (DEX) on the new blockchain. He said that currently four DEXs are competing to be the first to be deployed on Terra 2.0. These are Phoenix Finance, Astroport, TerraSwap and possibly Prism Protocol.

He added that once a DEX is deployed, a stablecoin needs to be followed. This does not mean that there will be another UST, but more likely that Circle’s USDC will be bridged through the Acceler network. Native USDT is also a possibility, he added.

However, the validator added that “a new decentralized stablecoin could easily be developed in the future.”

“UST has taught us many lessons, and we can improve. Innovative small-scale algo-stable or collateralized stable are possibilities.”

Liquid staking providers will also be launched when the DEX is deployed, and these could be from Stadar Labs, Prism Protocol and/or Eris Protocol which will provide a liquid staking derivative of LUNA.

Should non-fungible token (NFT) activity emerge as DEX liquidity increases, he said RandomEarth, NowhereArt and Soil Protocol have already promised support for Terra 2.0. “I sense a strong potential for Terra 1 Monument NFTs,” he said, although it is unclear who will invest in NFTs that will remind him of a collapsed ecosystem.

Once these stages are reached, Terra 2.0 could become a Cosmos DeFi hub, containing a powerful suite of DeFi tools, such as the Anchor Protocol, that catalysed the demise of the previous system. The validator was confident about the DeFi derivatives and currency markets on the new chain, saying:

“Once this DeFi suite is running, Terra 2 will be the only place in Cosmos: options, indexes, maturities, and there will be many different currency markets to choose from. Expect to see many synergistic integrations within the Terra 2 DeFi suite. Is.”

“Orbital Command” confirmed that the roadmap was purely speculative and nothing was confirmed by Terraform Labs.

Earlier this week, Binance completed the first phase of its LUNA airdrop boosting prices by the end of May, but they have already lost most of those gains.