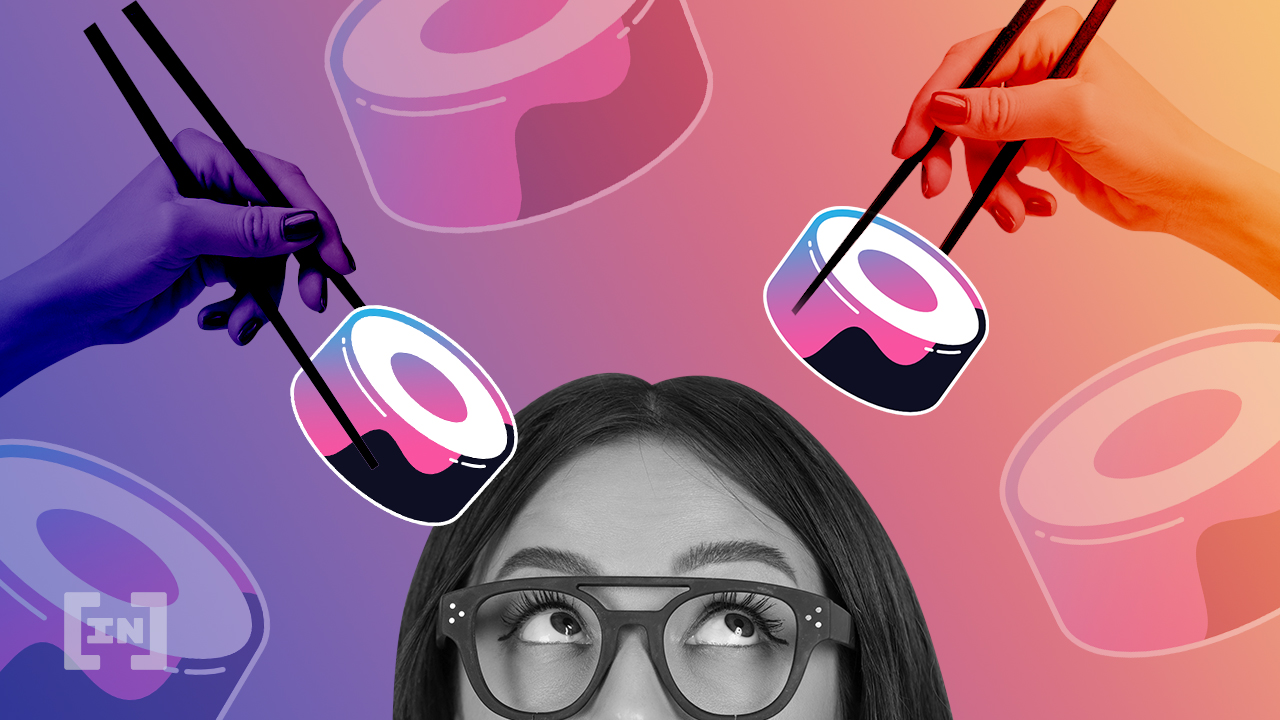 Sushi Swap (Sushi) has broken above a short-term descending resistance line, failed to form a bullish formation or sustain its upward movement.

Sushi has been on a decline since reaching an all-time high of $23.43 in March 2021. The downward movement is contained within a descending pattern, which is considered a bullish pattern.

So far, the price has touched a low of $0.92. It is currently trading at a convergence of support and resistance, so a decisive movement is likely.

Additionally, the price reached the $0.90 horizontal support area, which coincides with the current historical low. Measured from its all-time high, the price is down 95%.

The weekly RSI is trading at an all-time low of 30, but it is yet to reach the oversold zone.

The daily chart provides a more bullish outlook as the price broke a descending resistance line. However, it failed to maintain its upward momentum and returned to the resistance line once again on 15 June, potentially validating it as support (green icon).

While measuring the overall downside movement, the nearest resistance area will be at the $2.45, 0.382 Fibonacci Retracement resistance level.

cryptocurrency trader @thetradinghubb Tweeted a chart of Sushi saying the price could move all the way to $1.90.

Since the tweet, the price broke out of the channel but failed to sustain its upward movement. It is currently moving back into the $1 horizontal support area.

A decrease of $0.92 below the B wave low (red line) would invalidate this particular count. This would mean that a new low below $0.86 is expected.

Major cryptos in the red, US markets retreat