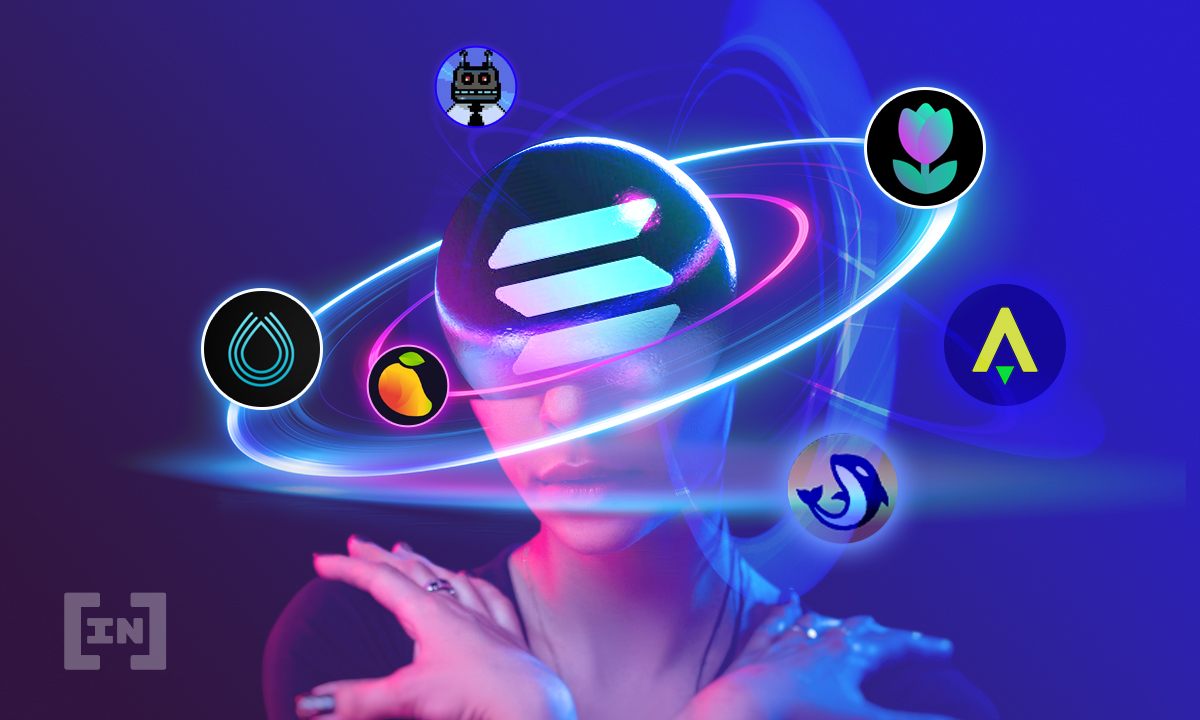 Solana is being sued in California federal court by an investor who claims that major players in the ecosystem are illegally profiting from SOL, the native token of the blockchain.

The class-action lawsuit was filed in a California district court. It claims that the defendants sold Solana as securities without any registration details and allegedly promoted unregistered securities.

These securities infringement claims are similar to those many other crypto companies have faced in recent years.

Law firms Roche Friedman and Schneider Wallace Cottrell Konecki filed the lawsuit on Young’s behalf on July 1. Young claims he has suffered damages and as such, felt compelled to file a lawsuit.

In the filing, the allegation is that SOL was a centralized cryptocurrency whose defendants profited at the expense of retail investors’ capital. Neither defendant has given a statement in response to the lawsuit.

Regarding alleged securities infringement, the lawsuit states that the token passes the Howe test to determine whether the asset is a security.

“Buyers who have purchased SOL securities, have invested money or rendered valuable services to a general enterprise, Solana. These buyers will receive a fair amount of profit based on the efforts of the promoters, Solana Labs and Solana Foundation, to build a blockchain network.” Hopefully, that will rival Bitcoin and Ethereum and become the accepted framework for transactions on the blockchain,” the filing claimed.

Despite the accident, the Solana ecosystem is being affected

The market crash has hurt many crypto companies and projects, but Solana is not struggling like its peers. Solana NFT marketplace Magic Eden has just secured further funding, securing $130 million in investment in a Series B round. And blockchain also recently surpassed $2 billion in non-fungible token (NFT) sales.

Solana Foundation and Solana Ventures also announced a $100 million fund to support Web3 startups in South Korea. These events indicate that activity in the ecosystem is thriving, although time will tell whether it can live up to expectations.

It will be interesting to see how the trial plays out. At the moment, it appears that the ecosystem is doing well to expand its ecosystem as much as possible.

DOGE and SHIB Price Analysis for May 15