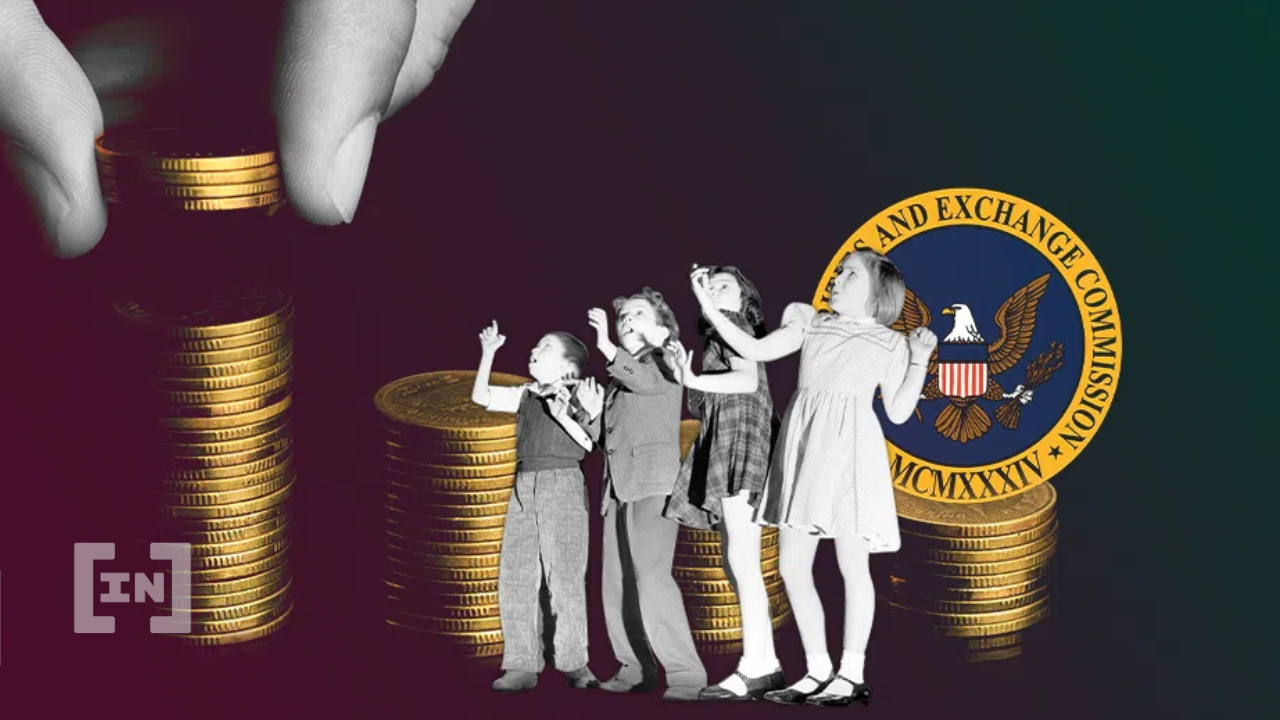 United States The Securities and Exchange Commission (SEC) is investigating whether Binance violated securities laws with its initial coin offering (ICO) in 2017.

sources told bloomberg That the SEC is evaluating whether the ICO should have gone through the registration procedures.

Binance offered a response to the report, saying it was focused on compliance and meeting regulatory standards.

“It would not be appropriate for us to comment on our ongoing interactions with regulators, including education, support and voluntary responses to information requests. We will continue to meet all requirements set by regulators,” a spokesperson said.

BNB is the fifth largest token by market capitalization, with a total capitalization of $45 billion. The exchange is currently facing scrutiny from regulators around the world and could be tough in the near future.

Binance.US has also come under the radar of authorities, with the SEC investigating its trading partners. It is also being investigated by the US Department of Justice, the Commodity Futures Trading Commission and the Internal Revenue Service.

This is not the first time the SEC has investigated securities infringement of a particular token. It filed a lawsuit against Telegram and its tokens for similar reasons, leading to the death of the coin.

It is also currently in a protracted battle with Ripple The XRP token, the latter strongly denies that it has broken any securities laws.

Binance is stepping up the regulation game

There has been no shortage of oversight of Binance’s operations in recent years. The exchange is taking steps toward being more compliant, hiring a former Treasury investigator as its global anti-money laundering chief last August.

It has opposed the idea that crypto is a haven for money launderers and criminals, saying in a blog post that “the overwhelming majority of all money laundering goes through the traditional banking system, not crypto.”

Several reports have been issued on the activities taking place on Binance. Reuters Transactions that took place on Binance were investigated and revealed that bad actors used the exchange to launder $2.35 billion in illegal funds. It also said that Binance did not know who was moving money through the exchange.

Nonetheless, it is eager to please lawmakers. The exchange recently said that it will work closely with Malaysian crypto exchanges to promote the crypto market in the country while complying with regulations.