Rep. Madison Cawthorn Fails to Report Up to $950,000 in Crypto Trades 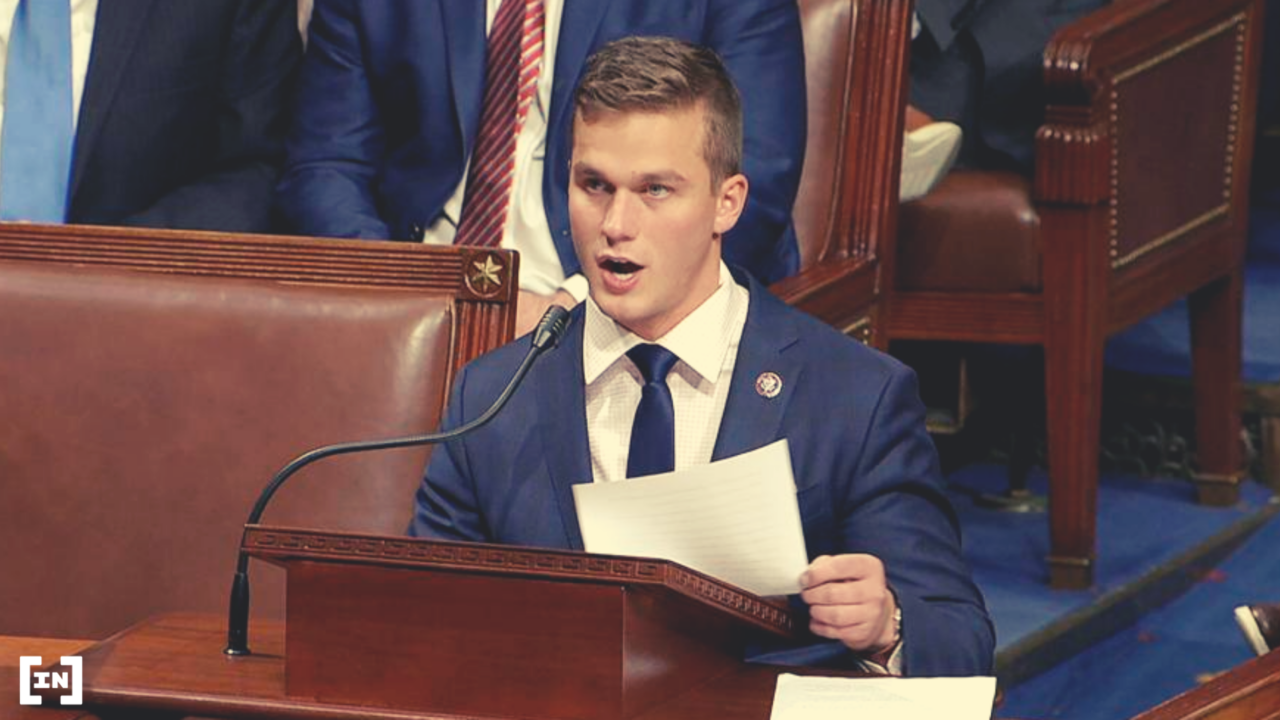 A recent disclosure filed with the US House of Representatives on Wednesday revealed that Rep. Madison Cawthorne (R-NC) failed to report between $290,000 and $950,000 in crypto trades within 45-day federal law.

According to INSIDER, Cawthorn explained that his trades took place between January and March, reflecting the buying and selling of six types of cryptocurrencies:

Rape. Cawthorne’s recently filed disclosures only add to the ongoing financial disclosure issues he is currently facing. In late May, the youth congressman, who had lost his seat to North Carolina State Sen. Chuck Edwards the previous month, revealed that he had purchased $250,000 in “Let’s Go Brandon” coins on December 21, 2021, 10 days from now. The latter sold $100,001. The disclosure was due to take place after four months of the transaction, he said.

Under the 2012 Stop Trading on Congressional Knowledge Act (Stocks Act), all financial disclosure filings must disclose ownership interests of more than $1,000 worth of virtual currency in an effort to prevent conflicts of interest and reduce insider trading.

Current Congressional rules can subject rapists to a fine of at least $200, but the House Committee on Ethics can offer an exemption that would exempt the penalty.

Business Insider’s “Conflicted Congress” project, among other news outlets, identified 63 members of Congress who have also violated the Stock Act, including 182 senior Congressional employees who are also violating the act’s disclosure provisions.

Representative Cawthorne has continued to face many controversies during his short time in office, most recently in April after officials cited him for carrying a 9-millimeter loaded handgun inside Charlotte Douglas International Airport.

In February 2021, he was cited (but not charged) for trying to bring a gun onto a plane in his carry-on luggage at Asheville Regional Airport.

Do Kwon Withdrew $80 Mln Before Terra Crash! Did He Foresee The Disaster Coming? Know The Truth!