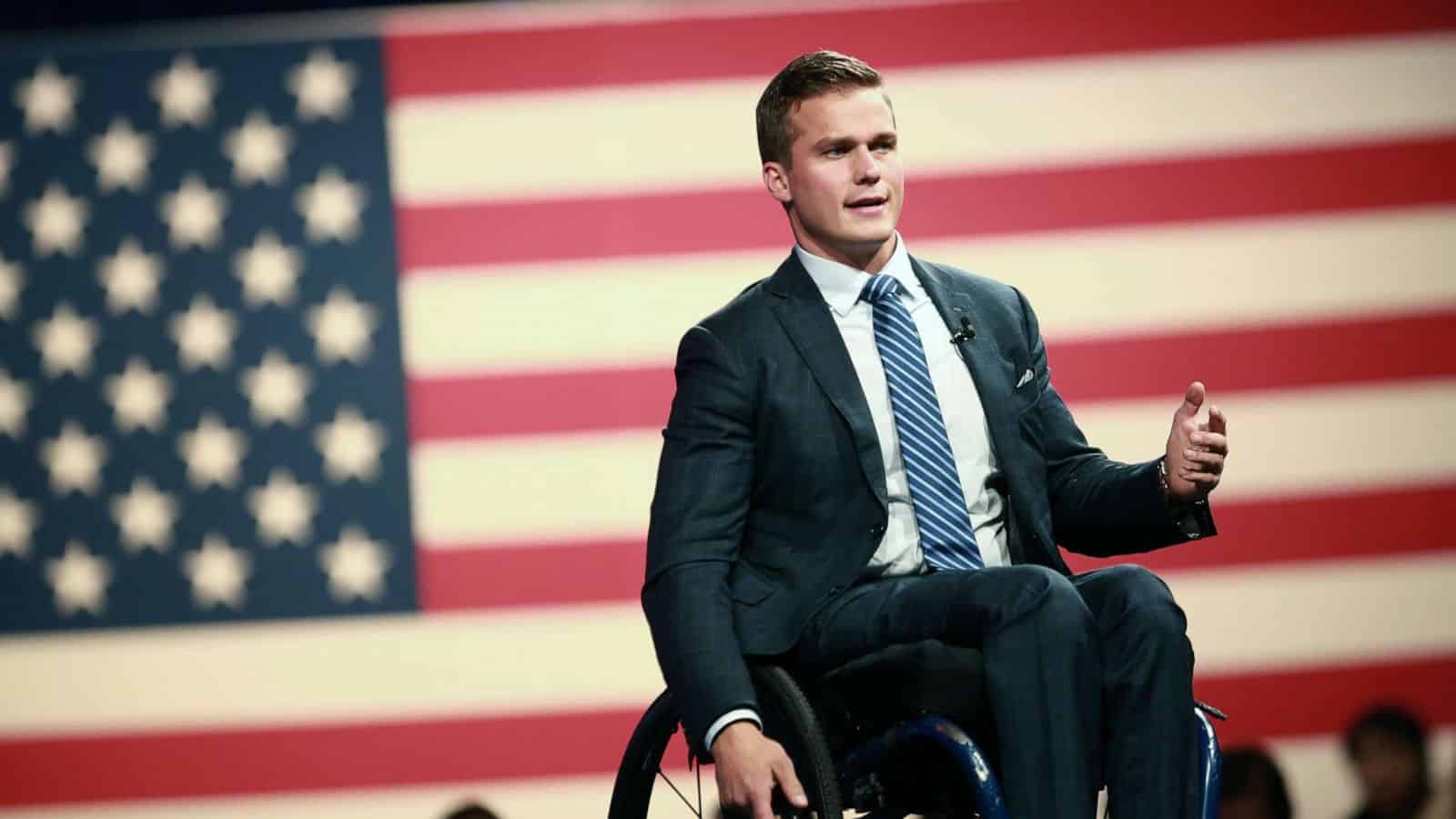 GOP Representative Madison Cawthorne’s once rising star is proven to have violated the Federal Stock Act, which requires lawmakers to report them within 45 days after making their investments.

As the first member of the US Congress born in the 1990s, the 26-year-old Republican representative who lost his bid in his party’s primary is now facing another controversy – and it’s about cryptocurrencies. . Madison Cawthorne has failed to report her stake in a meme coin called “Let’s Go Brandon” – a violation of the 2012 Stop Trading on Congressional Knowledge Act, or Stock Act.

According to financial disclosures released Friday, the youth congressman bought LGB worth $250,000 on December 21. On the 27th and 31st of the same month, he also bought up to $265,000 worth of Ethereum.

While it is not illegal for lawmakers to trade cryptocurrencies, they must report their purchases within 45 days of making them, according to the Act. In the case of Cawthorne, he reported his investment about 5 months later than he needed.

With increasing interest in virtual currencies, the House Committee on Ethics published a memorandum to representatives and staff in 2018 detailing the ownership details of “the purchase, sale or exchange of cryptocurrency” worth more than $1,000 in financial disclosure filings. must contain.

Cawthorne could face a fine of at least $200, but he could be exempt from the House Committee on Ethics. He reportedly joined 60 other lawmakers who “failed to disclose any stock trading done by self, spouse or dependent child.”

A Potential Pump and Dump Scheme

It’s worth noting that the Joe Biden meme coin LGB reached a market capitalization of around $570 million by the end of last year, but the coin was soon reduced to nearly zero within a month. Although the project was restarted after the collapse, it was soon again reduced to almost nothing.

30, NASCAR driver Brandon Brown revealed that the Crypto Project will be the primary sponsor of their 2022 season. The news created massive buzz, and the project grew in value. However, a potential deal with Brown proved to be canceled in January. Meanwhile, unknown insiders who had bought a large amount of coins in circulation quickly threw them all away, causing huge losses to many investors.

A few days before the catastrophe, Cawthorne posted on his Instagram, chanting “going to the moon” for crypto. Regulators saw that the congressman probably had non-public knowledge of the deal with Brown and benefited from such trading.

On May 23, the House Ethics Committee published a release saying it had opened an investigation into Cawthorne’s improper promotion of a cryptocurrency that “may have an undisclosed financial interest.”

Square Alums Raise $11M for Highlight, the ‘Fan Club of the Future’ – Decrypt

Art Through Destruction: Interview With Jake Fried on His Night Vision NFT Series