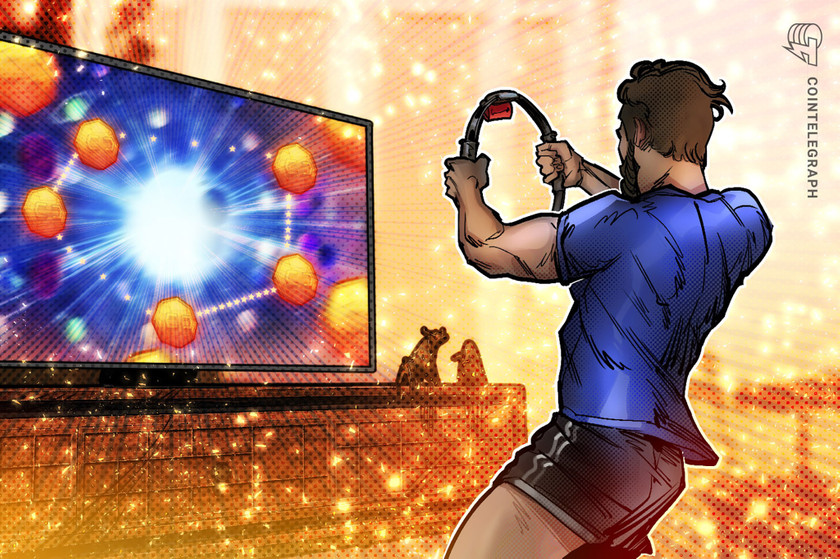 Examples of move-to-earn games are STEPN, Sweatcoin and MetaGym.

As the earning business gets bigger and hotter, it’s time to introduce you to some M2E games. Perhaps the best-known example of M2E is the Solana-based move-to-earn project STEPN (GMT).

STEPN is a Web3 lifestyle app with integrated SocialFi and GameFi functions. The project is born to make the users healthy and prosperous by putting each foot in front of the other. The founders aim to be truly the number one M2E project in the metaverse space and even won the Solana Ignition Hackathon in 2021.

If users want to start using STEPN, they need to buy NFT and invest in a pair of STEPN sneakers. When you’ve completed the first step, it’s important to move and track your steps with a GPS. The earned in-game value can later be exchanged for crypto.

The second project is a bit similar to the first one: Sweatcoin. Users earn their coins by running, walking and above all: sweating. For every 1000 steps you take, you will receive a reward in SWEAT, the platform’s native currency.

With their slogan, & ldquo; pays to walk,” They want to reduce the cost of billions of dollars in health care by making people healthier. Users can exchange earned rewards for products, make donations, or convert them into the currency of their choice.

The ultimate example of M2E projects is MetaGym. MetaGym is easy to connect with the possibility of earning money while moving your body through an app and even a smart-watch application. Users get to use the GameFi, FitFi and SleepFi functions, while sweating themselves out to earn MetaGym Coin (MGCN), the platform’s own token.

MetaGym wants to help the world be a healthier place, but they aren’t afraid to give you the chance to make some money while doing it. Users earn cryptocurrency by completing tasks such as completing cardio or strength training or getting some satisfactory sleep.

GameStop to Enter Crypto and NFT Markets in Turnaround Drive