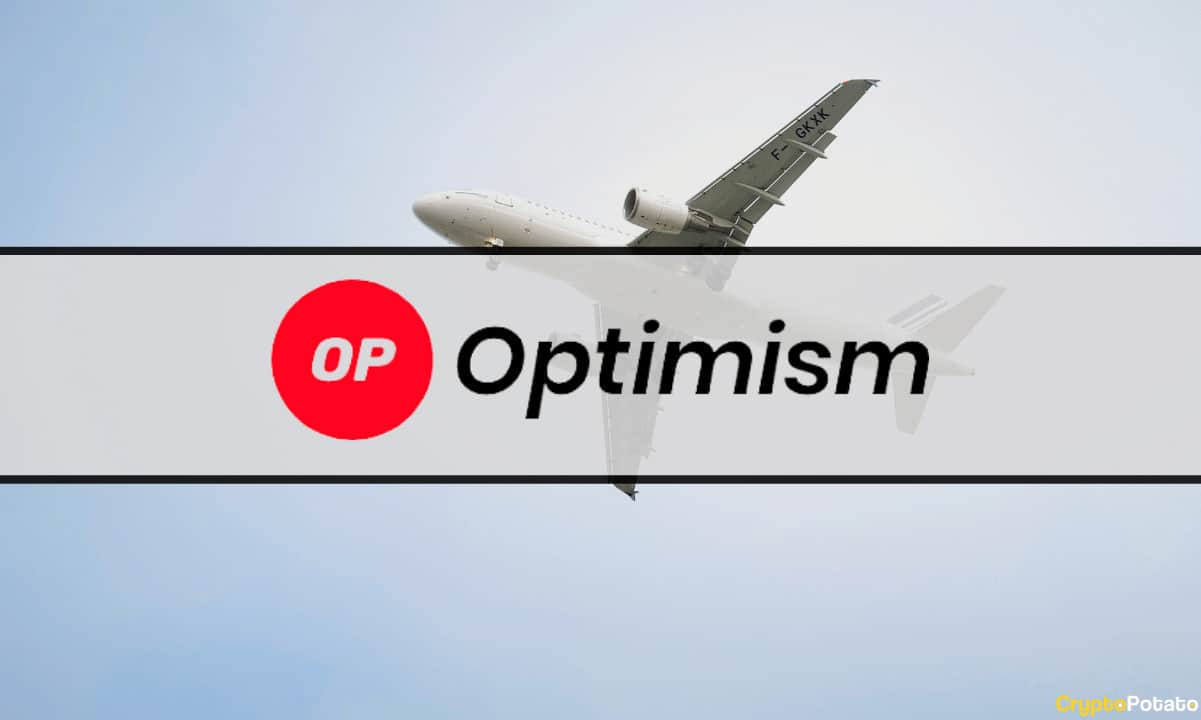 This week’s Optimism airdrop was controversial from the start, with the claims interface shutting down due to huge demand.

OP Token, which is barely a day old, is already down over 43% from yesterday’s peak price. On June 1, OP hit a high of $2.10, gaining 47% from its launch price of $1.43. However, the good times were short-lived as new coin holders started dumping, causing the price to drop to an intraday low of $1.09.

The Ethereum layer-two solution provider wanted to reward early adopters, DAO voters, multi-signers and Github donors, but their loyalty was not mutual.

No more airdrops for sellers

This was supposed to be the first airdrop with another plan for a wider group of network users, but that could change if a new proposal is voted on.

On June 1, optimism community member ‘0xJohn’ started a proposal titled “Users who sold the initial OP airdrop should be ineligible for all future airdrops.”

In it, he expressed his displeasure over the token sale, saying:

“Have you noticed enough wallets collect OP airdrops, swap it directly to Uniswap. These accounts are not playing a constructive role in the optimism regime.”

He said there was nothing wrong with maximizing profits, but added that these accounts were “counter-productive” to the stated goals of the protocol. Optimism claims to have airdropped the token to approximately 249,000 eligible addresses.

Yesterday was a complete tornado. It was not without hiccups, but with great enthusiasm, the OP was born. I

We’ll have an extensive retro on drop day next week. In the meantime, we’d like to share some of the stats that came out of the launch.

0xJohn listed four addresses that dumped the entire airdrop, one of which swapped 32,421 OPs for 45,894 USDC before sending them out of the ecosystem, which he called “purely mercenary, net loss for optimism”. as described.

He proposed to exclude such accounts from future airdrops and create a public list of wallets that engage in this behavior.

“Why should Optimism Collective continue to reward these kind of hired actors who will drop their tokens at first sight? Why should any future airdrops reward these addresses?”

Most of the 300 or so responses to the motion agreed with it.

Project loyalty only extends so far, especially when free money is involved, it appears.