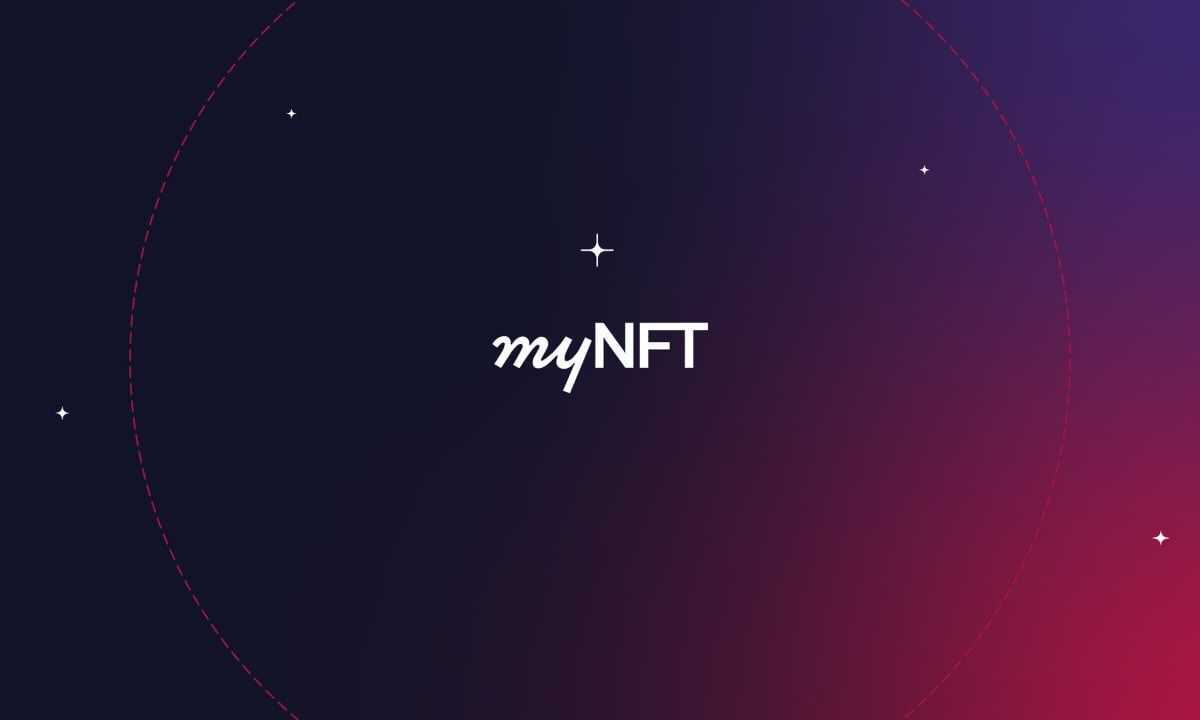 New London-based NFT marketplace platform MyNFT has announced its upcoming launch with the news that it has received Series A funding from some of the most prominent investors in the blockchain industry.

myNFT believes that the current NFT industry is full of obstacles, preventing this revolutionary technology from being accessible to all.

Its main mission is to transform it in ways no other platform has done before – reducing costs, and supporting multi-chain payment methods including fiat and many other features.

The platform is built on Moonbeam Parachain which is a part of the Polkadot network.

Polkadot was founded by Ethereum co-founder Gavin Wood and is known as the ‘Internet of Blockchain’ because it ties blockchains together, allowing value and data to be sent over previously incompatible networks.

Thanks to Polkadot’s natively interoperable and multi-chain architecture, myNFT customers will finally be able to create, trade and migrate NFTs in any currency and between any blockchain at low cost.

A game-changer for the NFT industry, MyNFT is launching with a viable fiat OnRamp, where users can buy and sell NFTs with pounds, dollars and other non-cryptocurrencies.

This is in line with MyNFT’s overall mission of making this revolutionary technology accessible to all.

One of the main obstacles currently preventing the mainstream adoption of NFT technology is the high gas fees associated with the Ethereum network.

The cost of Ethereum gas has skyrocketed, leaving many new potential buyers from the market. The tech of myNFT is a proof of stake based stack – highly scalable and just as secure as Ethereum.

Thus buyers and sellers will have much lower gas costs and faster transaction speeds, which means greater value and liquidity for NFTs.

In GBM auctions, there are only two outcomes, the bidder either makes money when they bid or they win the item in the auction!

This is an entirely new way for people to discover the value of their NFTs and makes auctions more fun for everyone involved.

The experience of its co-founders played a big role when creating the MyNFT platform. Three university friends, Hugo McDonagh, Edouard Bessar and Guillaume Gonaud, have been working in the NFT field since the industry’s early days.

Previously, they successfully launched the Cryptograph platform in 2020, which enabled Hollywood celebrities and artists to create their own NFTs and donate a portion of the proceeds to the charity of their choice.

During this time the co-founders faced a number of issues affecting the industry such as severe gas price inflation, crappy user experiences, poor cryptocurrency exchanges, and more. The team has sought to use these experiences to build a better platform in the form of myNFT.

The successful completion of their Series A funding round, with over $7M, paves the way for creating a more accessible NFT industry. In this regard, Hugo McDonagh, co-founder and CEO of myNFT says:

“Securing Series A funding is an important step for a rapidly growing start-up like ours, and we are delighted to have support from some of the smartest people in Web 3 and beyond.

This gives us the freedom to focus on growing MyNFT and delivering transformative features to the NFT industry to fulfill our core mission of making NFTs accessible to all.

Thanks to blockchain technology and NFTs, we are witnessing the beginning of a new internet: an internet based on value, ownership and freedom.

With this vote of confidence, MyNFT will ensure that no one is deprived of access to this revolutionary technology.”

Series A was led by Skytel Ventures, a leading investor in the blockchain industry.

The team has also received a grant from the Moonbeam Foundation for their work on the critical NFT infrastructure for Web3.

myNFT is about to launch its first version in June 2022.

The next step in their roadmap after launch is to release their next generation NFT mining infrastructure with some exciting new developments that the NFT industry has yet to see.

You can already register on their website to be one of the first to use the myNFT Marketplace and also enter the launch contest for a chance to win some great NFT prizes.

To learn more about MyNFT or to speak to CEO, Hugo McDonagh or Head of Development, Sina Sadrzadeh, please contact Lydia Druckarz (+447977 454180) or Will Jones (+447505 827569) at Wavelength PR or email : [email protected]wavelengthpr.com either [email protected]