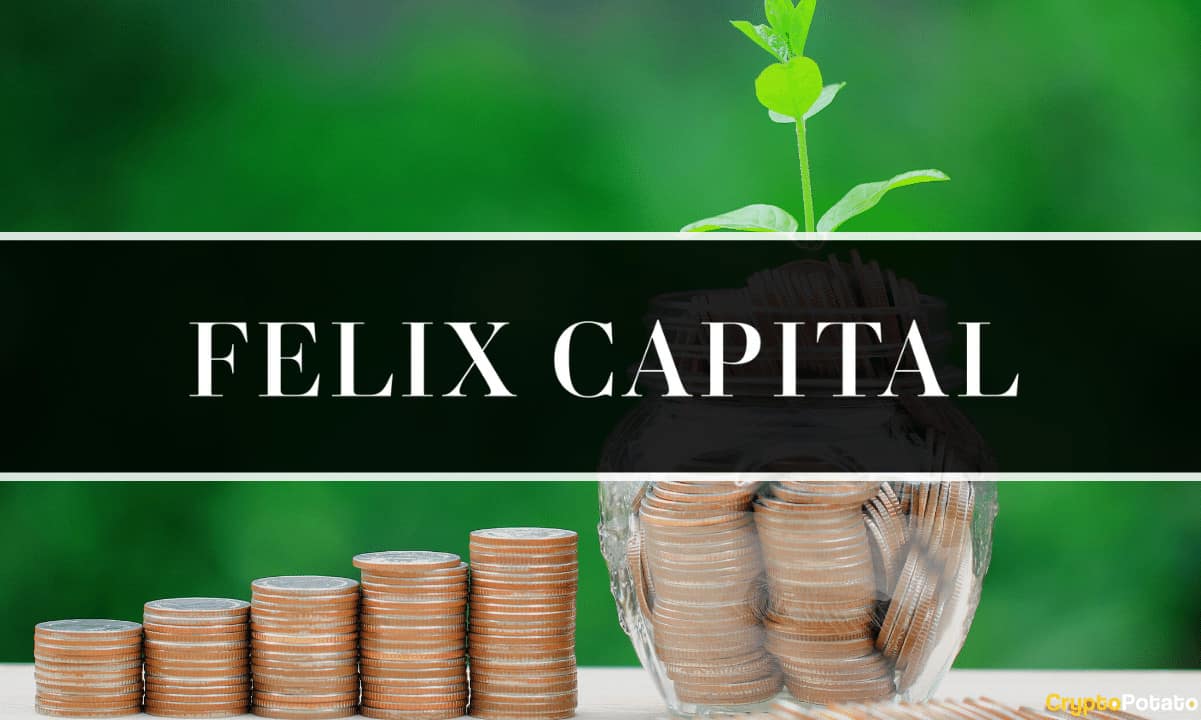 According to a recent announcement, the London-based VC is targeting “long-term” investments in commerce and fintech firms. With the new funding, the firm is looking to support emerging startups while simultaneously doubling down on existing investments. It also plans to add new employees in the form of partners, investors and advisors.

As far as environmental protection is concerned, Felix is ​​one of the firms promoting sustainability.

Felix Capital is one of the major investors backing the new David Marcus bitcoin startup. The former Diem stablecoin project leadership launched a new firm — Lightspark — in May, with the aim of exploring the utilities and capabilities of bitcoin’s Lightning Network. The VC has also funded Sorare – a global fantasy football game where players can trade digital collectibles.

Outside of crypto, the firm’s portfolio includes major companies such as online food delivery firm Deliveroo and transportation company Dot. Another is Moonbug Entertainment (creator of the Cocomelan Kids channel), among many others.

Felix Capital now expects to increase the number of its portfolio to between 20-25 companies based in Europe or North America.

Of note, the latest fundraising is the firm’s fourth and largest so far, bringing the total amount to $1.2 billion. Considering launching with $120 million in 2015, the Frederick Court-led firm has been growing in leaps and bounds. Even more, its initial capital target was only $500 million.

Lately, the crypto market has been in a gloomy mood, with most cryptocurrencies trading below their all-time highs. Events such as the Russia-Ukraine conflict and Fed interest rates hikes have created an economic knock-on effect reverberating through all forms of finance.

But even so, it seems that the activities of venture capitalists are far from diminishing, especially in the case of crypto and Web3. In April, VC Andreessen Horowitz (a16z) formed a crypto research team to look at Web3. A month ago, a16z’s former partner Katie Hawn raised $1.5 billion to invest in crypto, NFT and Web3 projects. She became the first female founding partner to attract such a staggering amount.

In its Q1, 2022 report, VC database PitchBook noted that “the number of European VC vehicles has fallen drastically.” What’s more, the number of funds launched this year “could be the lowest since 2013.” On the positive side, Pitchbook says that VC activity in Europe in Q1 was at the pace of the same period last year.

Corporations Claiming Sustainability Need to Prove it. Here’s How

Madonna Partners With Beeple To Enter The NFT Space