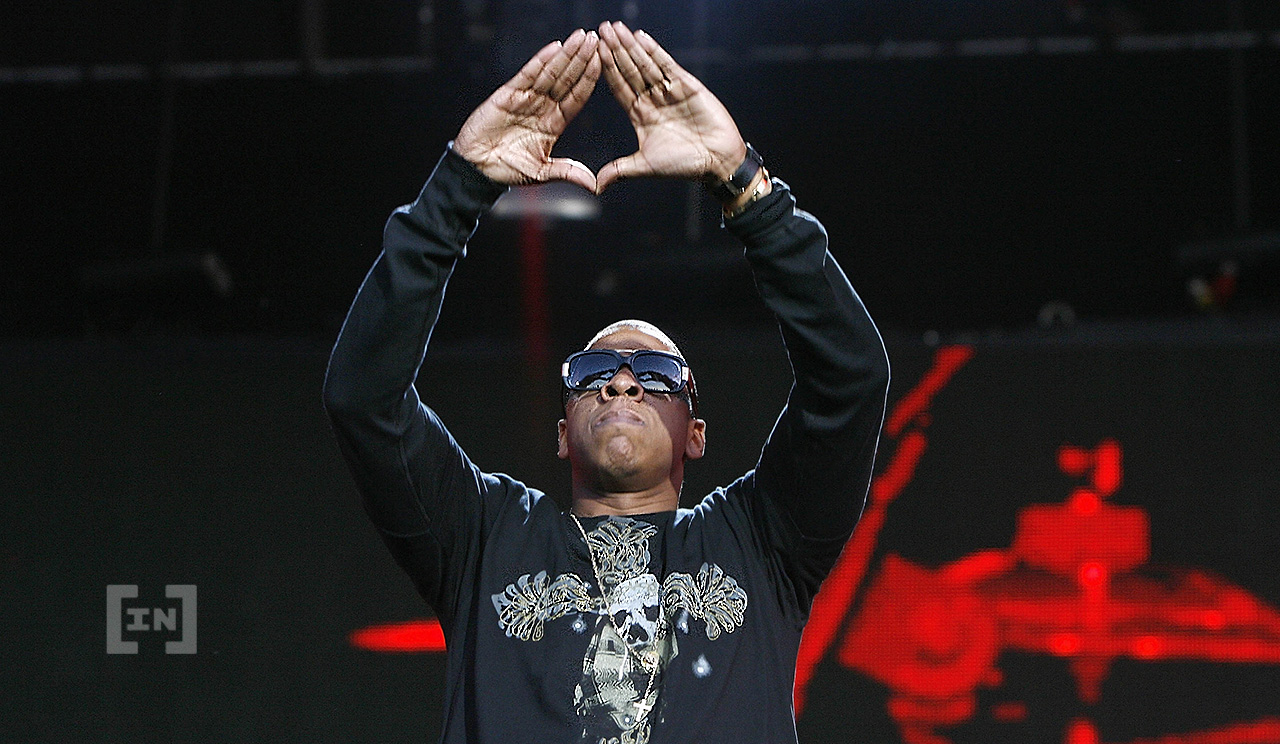 Bitcoin Academy will run twice per week from late June to September at the Mercy House, the public housing complex in Brooklyn, New York that Jay-Z is a resident of.

The program aims to teach the project’s residents how to achieve financial freedom with an emphasis on using bitcoin. “The simple goal is to provide people with the tools to build independence for themselves and then for the community around them,” tweeted Jay Z.

The course will cover what cryptocurrency is, how blockchain works and how to identify scams. It will also include in-person and online instruction from Lamar Wilson, operator of Black Bitcoin Billionaire, and Najah J. Roberts, founder and CEO of event and education space Crypto Blockchain Plug. Each participant will receive a smartphone, MiFi device and a one-year data plan, as well as a small amount of bitcoins for working. “Crypto Kids Camp” teaching programming for children and teens ages five to 17 will also be offered.

This project isn’t the first time Dorsey and Jay-Z have collaborated. Last year, cryptocurrency enthusiasts launched “Trust,” a bitcoin development fund focused on the development of bitcoin in Africa and India. The pair provided an initial endowment of 500 BTC, which was approximately $24 million at the time, making the ‘trust’ one of the largest funds of this nature in relative dollar terms. Meanwhile, Bitcoin Academy is being funded through individual grants from two entrepreneurs.

Last year, Jay-Z successfully auctioned a non-fungible token (NFT) at Sotheby’s for $139,000. Proceeds from the sale went to support the Sean Carter Foundation and other charities Jay-Z. NFT celebrates 25th anniversary of their album reasonable doubt and featured a custom piece of digital art from Derrick Adams.

BC.Game Takes Home the Sigma Award for Crypto Casino of the Year

Ethereum Has Destroyed $8.10 Billion in Ether, ETH Scarcity to Increase After The Merge – Technology Bitcoin News