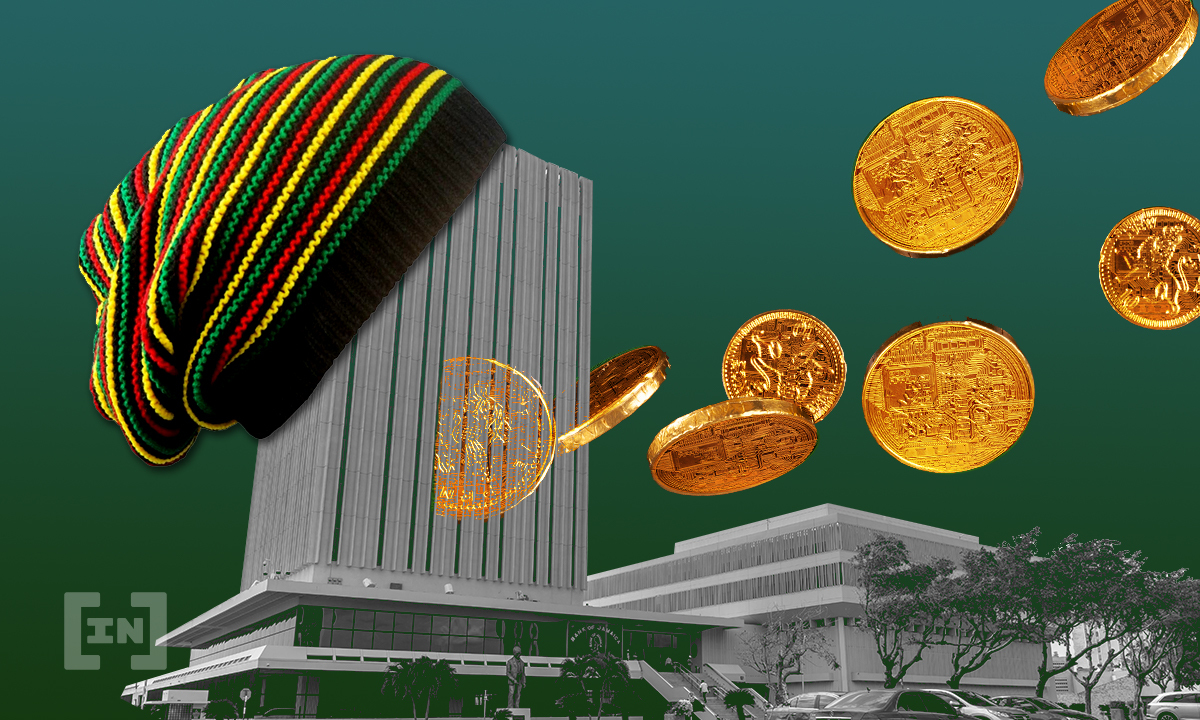 Jamaica’s central bank has officially recognized the “JAM-DEX” central bank digital currency (CBDC) as legal tender, becoming the first country to do so.

The Bank of Jamaica (BOJ) has legalized its CBDC to provide an alternative to its cash-based economy.

According to reports, the Senate of Jamaica has authorized the central bank to issue its own CBDC, known as the Jamaica Digital Exchange or Jam-DEX. According to Bank of Jamaica Governor Richard Biles, Jam-Dex will officially launch for home use later this month.

The digital Jamaican dollar “offers a more secure, convenient alternative to physical notes and coins, and can be used without a bank account,” Biles told BlockWorks.

JAM-DEX is in the pilot trial phase since August last year. BeInCrypto Earlier this year it was reported that it would be launched in the first quarter, but delays have pushed it to the second quarter.

He said it’s important for countries to start recognizing that their money can come in digital form, before adding: “Because it’s digital, you need to be in one place at the same time to execute a transaction.” No… it’s a really, really powerful tool.”

According to the Jamaica Observer, JMMB Group, a financial services organization, is looking to launch several new products such as point-of-sale, e-commerce and new payment solutions to facilitate the adoption of JAM-DEX.

According to the outlet, the CBDC is also being forwarded by the National Commercial Bank (NCB) through its Link Wallet.

According to the Atlantic Council’s CBDC tracker, there are currently 105 countries, representing more than 95% of global GDP, that are researching or developing CBDCs.

It also reports that 10 countries have actually launched a CBDC with their “sand dollars” including Nigeria, the Bahamas, and several Caribbean island countries, however, Jamaica is the first country to legalize it as a tender.

The United States has lagged behind in this race as policymakers and central bankers drag their feet on any development of the crypto greenback.

Some believe that a central bank digital dollar would give the Federal Reserve a more authoritarian level of control and oversight of people’s finances.

a16z Reiterates Bullish Thesis on Web3, Compares it to the Internet’s Early Days