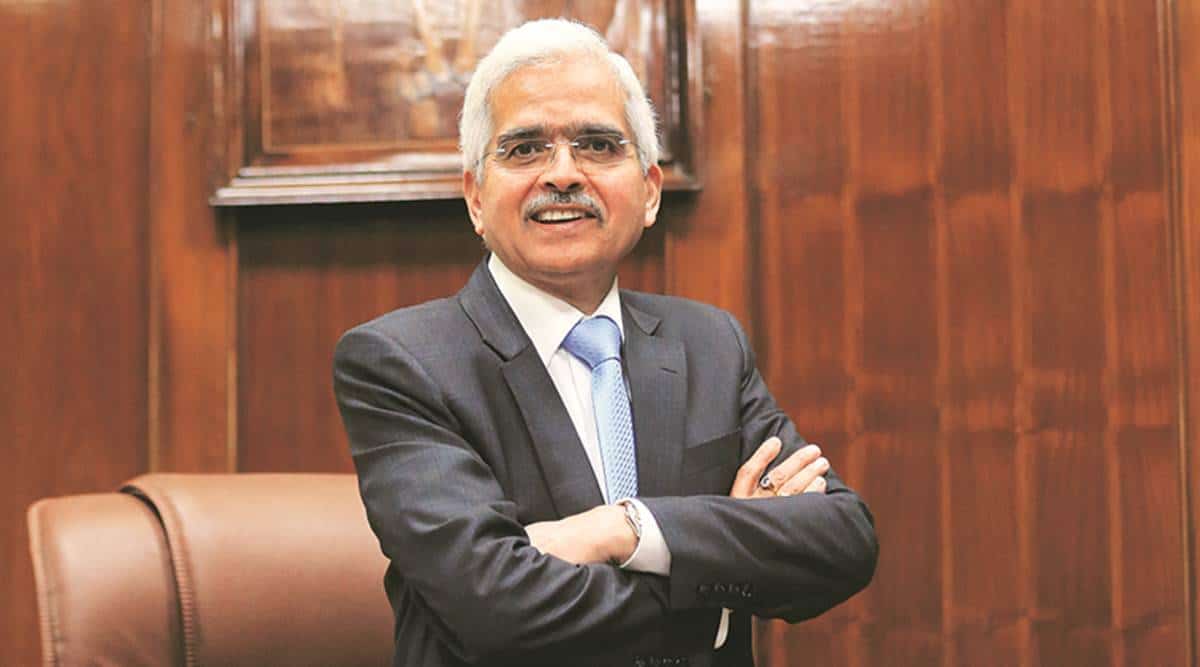 The Governor of the Reserve Bank of India (RBI) said on Wednesday that India’s central bank has been consistently engaging with the government on cryptocurrencies.

“I can say that there is a constant engagement between the government and the Reserve Bank on all issues including cryptocurrency issues. We have given our views to the government. Let us wait for the discussion paper,” RBI chief Shaktikanta Das said, referring to the consultation paper on cryptocurrency. While saying that an official of the Finance Ministry has recently revealed that it is quite ready.

Last month, briefing a parliamentary panel on cryptocurrencies, the RBI said that accepting digital assets could partially dollarize the economy, which could be detrimental to the sovereign interest of the country. The central bank said this would seriously jeopardize monetary policy and the RBI’s ability to regulate cash flow in the economy.

Amid the RBI’s persistent and strong opposition to cryptocurrencies, a top Indian Finance Ministry official recently revealed that the government was ready with a consultation paper, and it would be released soon.

“The consultation paper is quite ready. We have done a deep dive and consulted not only domestic stakeholders but also multilateral institutions like the IMF and the World Bank. We hope that we will be in a position to finalize and submit it soon,” Ajay Seth, economic affairs secretary, finance ministry, said on May 31.

Seth said that the consultation paper would be placed before the general public for their comments and suggestions. This gave rise to the perception in relevant circles that the government is working on crypto regulations, and this may not be entirely in line with the RBI’s stance on the industry.

Citing the slowdown in the crypto market, the RBI chief in a recent interview justified not regulating the asset class and claimed that the government’s views on the matter were more or less in line with the central bank’s stance.

“We have conveyed our position to the government and they will consider it,” he said. I think the statements and statements that are coming out from the government are more or less the same. They are equally worried,” the RBI chief had said in the interview.

RBI is about to launch its CBDC in the current financial year. In a webinar organized by the IMF, RBI Deputy Governor T Rabi Shankar said on June 2 that CBDCs could end the case for cryptocurrencies, including stablecoins.

However, experts agree that digital versions of national fiat currencies may not function optimally in a regulatory vacuum as some of them may even interact with cryptocurrencies in their jurisdiction.

61% of Luxembourg financial players to embark on crypto journey in 2022: PwC