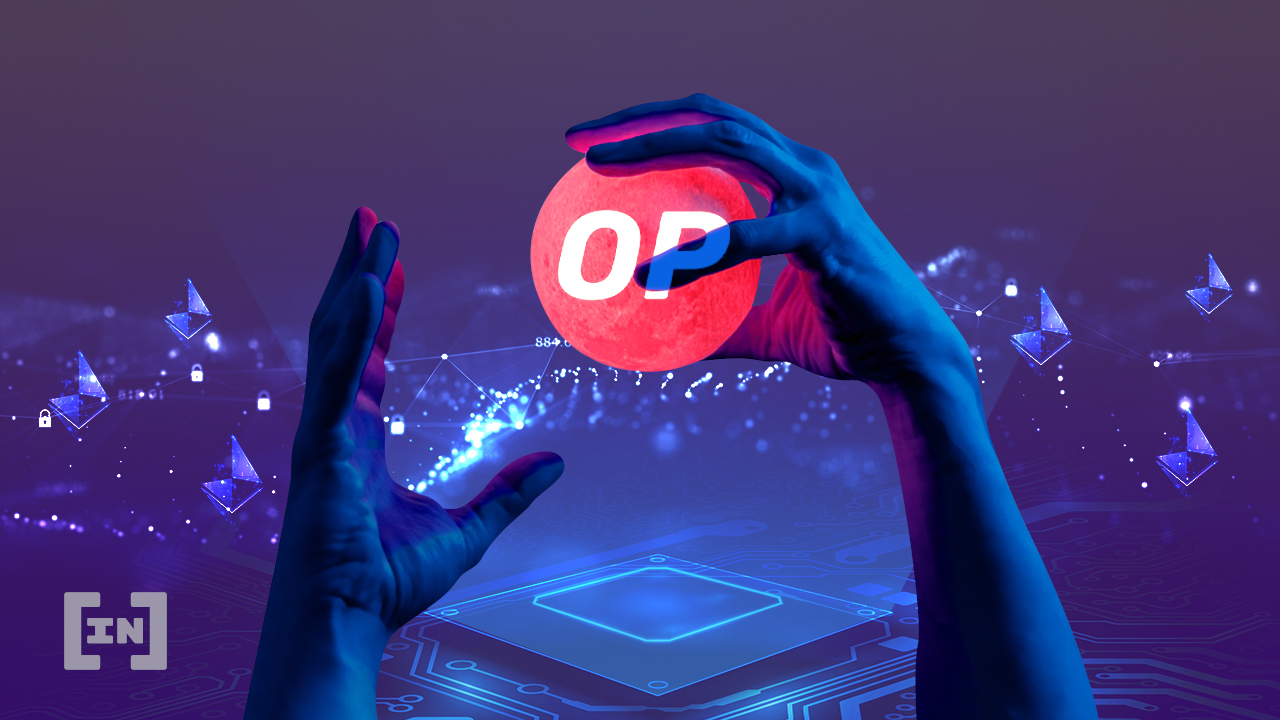 A hacker stole 20 million OP tokens worth approximately $35 million, following a mistake with an address sent to market maker Wintermute. The attacker has already sold those million tokens.

Ethereum layer-2 scaling solution Optimism has suffered a theft resulting in the theft of 20 million OP tokens, the team announced in a blog post. The theft was the result of the team sending 20 million OP tokens allocated for loans to Wintermute – but a mix-up with an address resulted in a hacker stepping in and stealing funds.

The team wanted to give users a better chance of getting OP tokens, and was working with market maker Wintermute to that end. However, after two test transactions, Wintmute stated that they could not access the 20 million OP tokens sent. This was because the address provided was for an Ethereum/L1 multisig address that had not yet been deployed to Optimism.

$35m worth of OP tokens stolen

Wintermute tried to launch a recovery operation to deploy the L1 multisig contract to the same address on L2, but the attacker got there first. They deployed L1 multisig to L2, with different initialization parameters, and stole the tokens. The total value of those tokens at the time of the theft was $35 million. Of these, one lakh tokens have been sold.

Wintermute has said it plans to buy back the stolen tokens by monitoring the hacker’s address. The Optimism Foundation has also made a grant of 20 million OP tokens to Wintermute to provide for liquidity.

The Optimism team also stresses that they can use network upgrades to halt the circulation of tokens, but will not do so “due to the precedent it sets.” The team explained the situation in the interest of transparency, but there is no doubt that some damage has been done.

The first hiccup for an otherwise successful attempt

The OP token airdrop of optimism and the new governance system has received a lot of praise. In addition to a strong belief in scaling solutions, the crypto community was pleased to see a pioneering governance model was introduced.

But with the hack, there has been a turnaround among some in the community, who criticized the reaction to the incident. A user on Twitter said that there was a gap of 15 hours between the test transaction and the original transaction. Others also made similar comments, saying the response was not enough.

Optimism has made a lot of positive headlines over the past few months, and maybe the good news can’t last forever. The team said such incidents are adding to the suffering of a growing industry.

45,000 SHIB Tokens to Be Given Away to New Users by Binance