From Ponzi Schemes To Child Abuse: Elliptic Reveals How Criminals Use Dogecoin 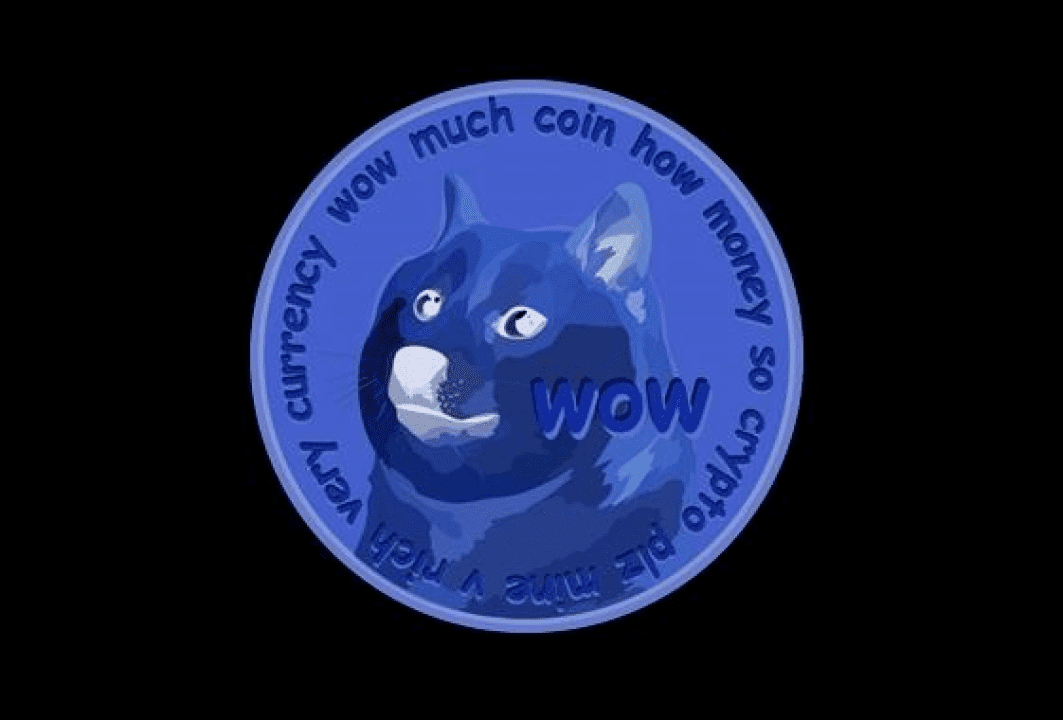 According to Elliptic, Dogecoinis is being used to finance fraud, scams, Ponzi schemes and other serious crimes such as terrorism and child sexual abuse material.

Elliptic has identified millions of dollars worth of Dogecoin transactions linked to illegal activities including terrorism financing and sellers of child sexual abuse material (CSAM). https://t.co/a4x5pD1nuC#doge

Criminals Use DOGE as an Alternative to BTC and ETH

As Elliptic reports, criminals have taken millions of dollars in DOGE through thefts, scams and Ponzi schemes. These include PLUS tokens, in which $20 million in DOGE was confiscated, and another alleged $119 million DOGE theft in China linked to a Turkish Ponzi scheme.

However, although millions of dollars are being moved in Dogecoin, most illegal activities are not as serious as terrorist financing or the purchase of child sexual abuse material—even though these do exist.

For example, for terrorism financing, the estimated value with DOGE is just over $40,000, while for child sexual abuse material, the total is less than $3,000. This suggests that criminals are using Dogecoin to evade authorities who have focused on other more established cryptocurrencies such as Bitcoin, Ethereum or Monero.

As for the darknet, Dogecoin is accepted in many markets, such as the archetype, focused on drug sales, Just-Kill, used as a validator for stolen credit cards, and others that use weapons and ammunition. Promote the illegal buying and selling of stolen goods.

Elliptic also reported an increase in the use of malware or computer viruses to steal Dogecoin from users’ wallets. However, it is noted that the destination addresses of these funds have received approximately $29,000, which is a minimal figure considering the millions of dollars in stolen cryptocurrency with similar equipment.

Dogecoin is no longer considered a meme coin

A curious fact is that, according to Elliptic, Dogecoin is no longer viewed as a meme currency, recalling what Elon Musk has been promoting through his social media accounts that a few days ago, electric cars The billionaire had doubled once again. His support for DOGE at the World Economic Forum.

And yet, even if Dogecoin is actually being used for illegal activities, according to CoinMarketCap, the reported figures are far too low to take into account its total value, which despite the decline remains just over $8,353,034,906. .

TA: Bitcoin Could Restart Increase If The Bulls Clear This Resistance

Elon Musk is Buying Twitter to Set Our Freedom of Speech: Robert Kiyosaki