Ex-Chancellor: The UK Should Catch up With Crypto if it Wants to Lead 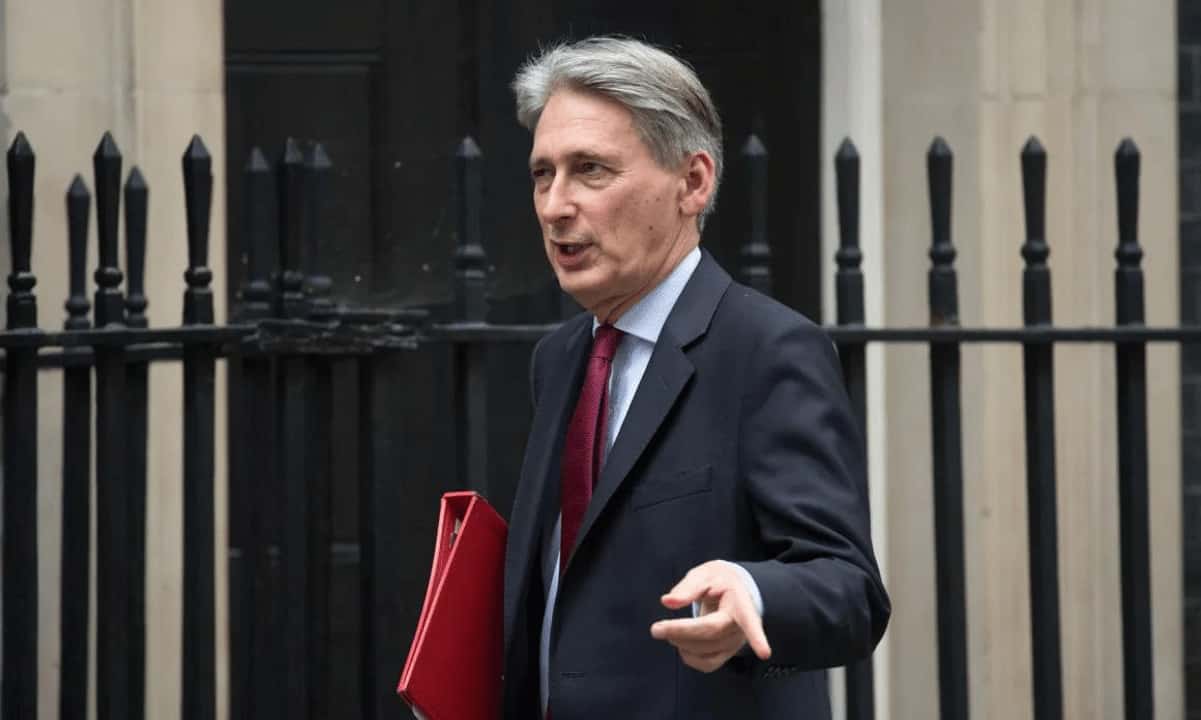 Philip Hammond – a British politician who served as Chancellor of the Exchequer from 2016 to 2019 – urged the authorities in the United Kingdom to open their arms to the digital asset industry. Otherwise, other countries that have already hopped on the bandwagon will turn into global crypto leaders, while the UK will miss out on this opportunity.

UK should not waste its chance

The Member of Parliament (MP) from 1997 to 2019 – Philip Hammond – criticized the British government for being too slow towards the cryptocurrency universe. In his view, lawmakers should focus their efforts in that direction over the next few months if they are willing to turn the UK into a cryptocurrency hub.

“It’s not too late for us to catch up and recover, but we are getting very close to the point where it will be too late.”

Hammond announced a similar situation late last year, saying that bitcoin and altcoins could secure London’s financial stability at a time when the state is grappling with the consequences of Brexit and record inflation.

He also described himself as an advocate of the backbone of crypto – blockchain technology – predicting that it will underpin the trading network of the future. As such, domestic watchdogs should take this seriously and implement comprehensive regulations in the area:

“Regulators have been heavily distracted. We need to move very quickly to show that this technology is recognized and approved by legislators and regulators in the UK.”

Significantly, Lord Philip Hammond is a part of the cryptocurrency industry. Last year, he joined Copper (a digital asset custody firm based in London) as a senior advisor.

“If we can bring together the best of the UK’s entrepreneurs – entrepreneurs, industry, government and regulators – to build and enable a blockchain-based ecosystem for financial services, we will be one of the UK’s global leaders in the sector for decades to come. Will protect the leadership,” he said. on his appointment.

Earlier this week, the company behind the largest stablecoin by market capitalization – Tether – revealed its intention to launch a new product focusing on the UK national currency. The stablecoin called GBPT is expected to go live next month as it will initially operate on top of Ethereum.

It will be pegged at 1:1 in pounds and will become Tether’s fifth such product after USDT (dollar-pegged), euro-pegged EURT, offshore Chinese yuan-pegged CNHT, and MXNT (recently launched token). Mexican Peso).

Tether’s CTO – Paolo Ardoino – described the United Kingdom as “the next frontier for blockchain innovation”. He also said that his company decided to explore the domestic market because of the authorities’ plan to turn the country into a global crypto hub – an ambition that the digital minister – Chris Phillip – later confirmed.