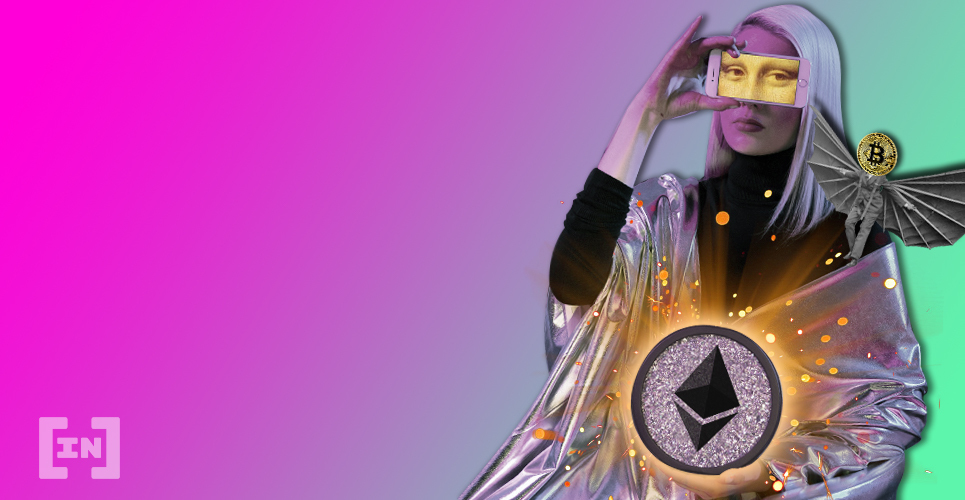 Ethereum (ETH) has struggled to maintain the upward momentum and form a bullish structure since breaking out of a long-term consolidation pattern.

ETH has been declining since hitting an all-time high of $4,868 in November. After a bounce this January, the price made a lower high in March (red icon) and has been falling at an accelerated rate since then.

An important development is that the price has broken out of an ascending parallel channel it previously had since May 2021. A breakdown of such a long-term structure could result in a similar long-term downtrend.

Besides, the RSI has declined below 50, which is considered a bearish trend signal.

The daily chart provides a mixed outlook. On May 8, the price broke out of a descending parallel channel.

Later, it validated it as resistance twice, most notably on 31 May and 7 June (red sign).

However, the RSI has generated a bullish divergence (green line) with the trendline still intact.

Therefore, while the price action is bearish, the readings from the RSI are bullish.

A closer look at the six-hour time frame shows that ETH is trading inside a symmetrical triangle. While this is considered a neutral pattern, it is occurring after a downward movement.

As a result, it is possible that it may continue the downward movement.

cryptocurrency trader @TheTradingHubb Tweeted a chart from ETH, noting that the price may soon complete wave A of the long-term ABC correction.

Although it is a possibility, it is not yet certain that wave A is complete.

Furthermore, the exact size of the upcoming retracement is yet to be determined.