El Salvador: It’s Still Not The Time For The Bitcoin Bonds 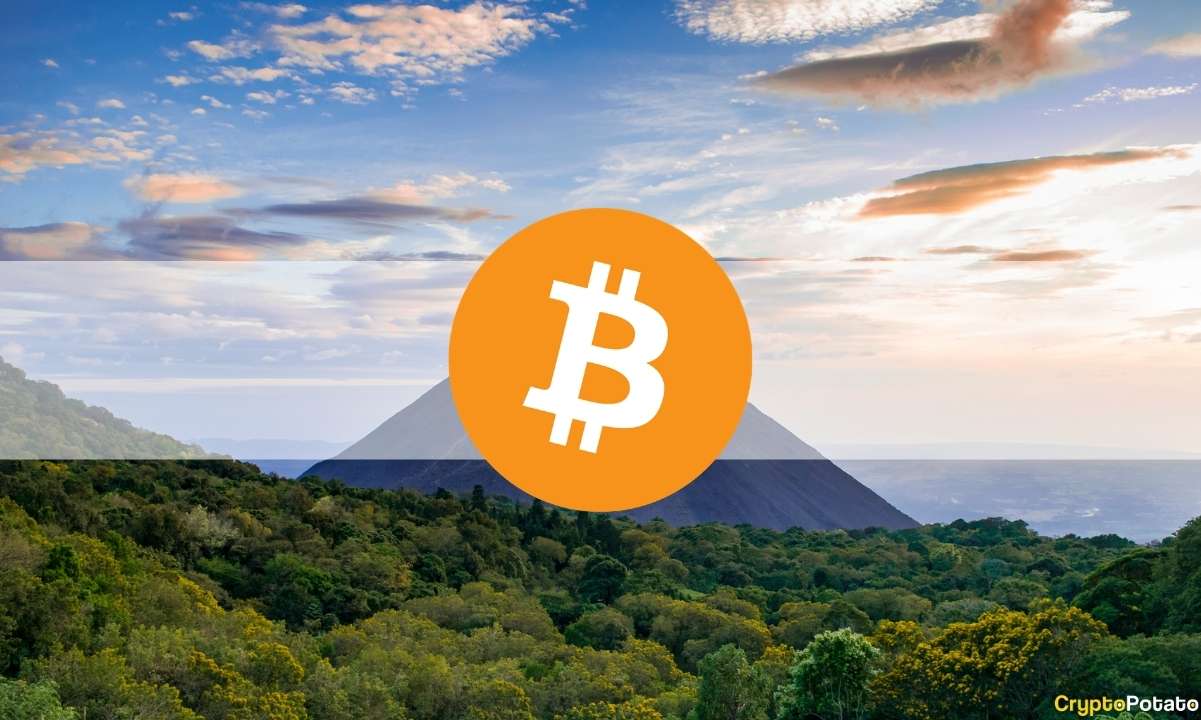 The government of El Salvador continues to delay the issuance of the much-anticipated bitcoin bond due to falling prices, as indicated by the finance minister during an interview.

On June 01, the Finance Minister of El Salvador, Alejandro Zelaya, said that now is not the time to launch Vulcano Bonds as the price of bitcoin (BTC) is still “troubled”.

This is the second time the government has postponed the launch date of the bond, with the finance minister saying in an interview that “still… it is not the time”. Unlike in previous interviews, Mr. Zelaya did not mention any possible release date this time.

It is wise for the government to wait for the price of bitcoin (BTC) to recover, as to pay back the debt of $1 billion on 60,000 dollars to do the same with BTC at $30,000 per token—even that is not the same. During a clear bearish trend – because they would have to pay double when the bond matures because investors are not buying BTC, but the obligations have been paid in fiat.

Ricardo Castaneda, an economist at the Central American Institute for Fiscal Studies (ICEFI), told The Block that El Salvador will have to pay off $800 million in debt in January “(though) the country is not yet guaranteed to get that money.” Therefore, Bukele should raise as much money as possible through these bonds without delving deep into excessive debt territory.

For now, the government is sticking to its hopes of issuing a total of $1 billion in bitcoin bonds.

President Nayd Bukele and his advisors continue to rely on bitcoin, despite a massive drop in bitcoin after reaching $69,000. So far, El Salvador holds more than 2,301 bitcoins, and Bukele remains faithful to his strategy of “buying the dip.”

As Zelaya noted, El Salvador has no plans to sell the cryptocurrency it has purchased – even if it has sold an “extra” of about $4 million in bitcoin.

So, although as of now, there is no exact date for the launch of the bond, it is most likely to be ready before the end of 2022 to cover external debt and build Bitcoin City, which is an ambitious project, in addition , from mining cryptocurrencies, promotes the creation of a paradise for cryptocurrency lovers.

Avatar Influencers: Is This the End of Traditional Influencer Marketing?