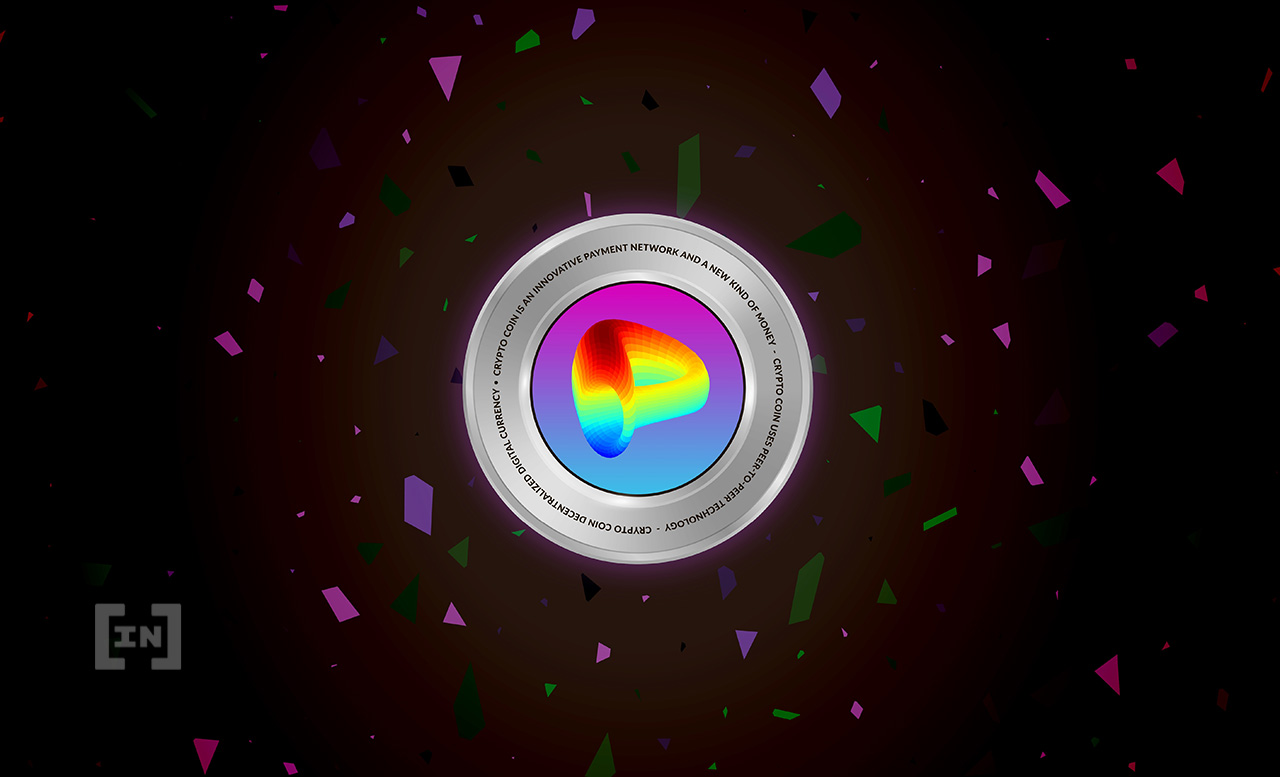 The Curve DAO token (CRV) has broken above a short-term descending resistance line and made its first high since June 18.

The CRV has been declining since reaching a high of $6.40 in January. The downside momentum has so far reached the June 18 low of $0.535. The price later reversed and has been rising ever since.

The June 18 low served to validate the support line of the descending parallel channel, which has been in place since the beginning of February.

If the upward move continues, the nearest resistance area will be at $1.32. This is the previous support area that coincides with the resistance line of the channel.

Will the CRV break?

A closer look at the daily chart shows that the RSI has bounced outside its oversold zone and broke a descending resistance line. Both of these are considered to be bullish readings, indicating that the upside is expected to continue.

The RSI movement above 50 would be the last sign that the trend is bullish, at least towards $1.32.

cryptocurrency trader @thetradinghubb Tweeted a CRV chart saying the price could move all the way up to $1.

Since the tweet, the price has broken out of its short-term channel, making a higher low in the process.

There are two main possibilities for the main calculation. If the rise is part of the ABC corrective structure (black), giving the wave an A:C 1:1 ratio would yield a high of $0.975.

Conversely, if there is a new bullish trend reversal (red) from the upside, the price could move all the way up to $1.32.