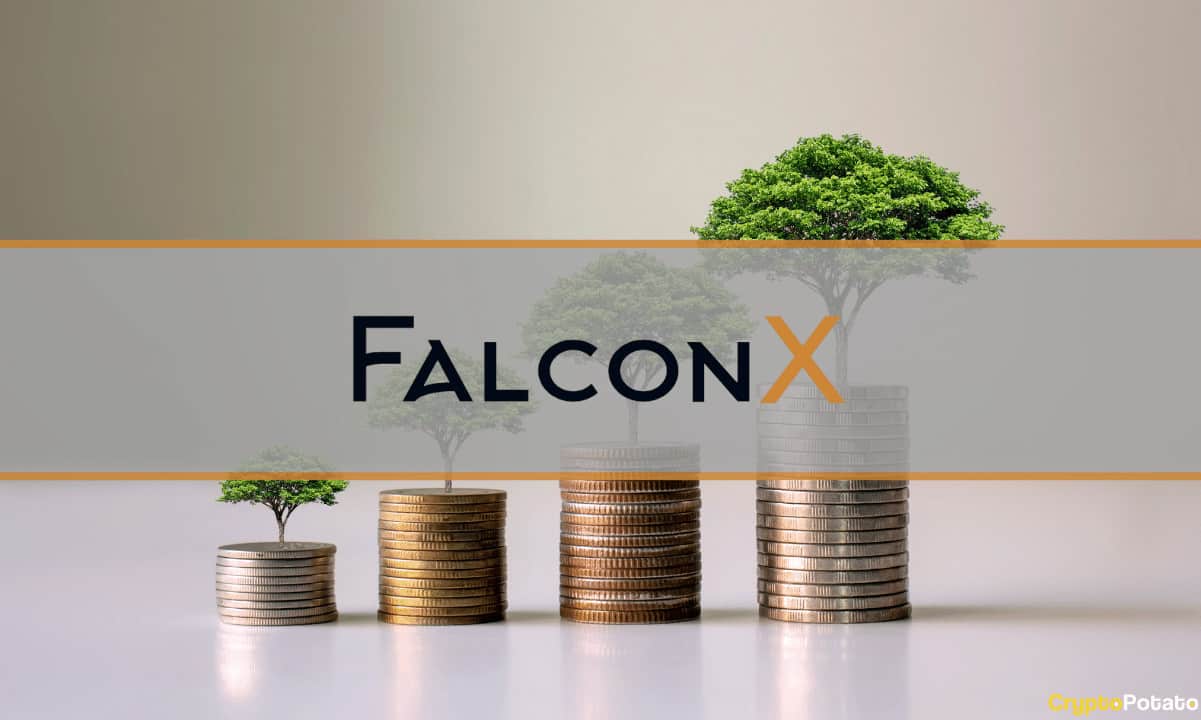 In a recent interview for Reuters, the founder and CEO of FalconX – Raghu Yarlagadda – said that the valuation of his company was less than $4 billion 10 months ago. Several funding rounds, including the latest $150 million, had a positive impact, and now the total valuation of the trading venue has increased to $8 billion.

Yarlagadda stressed that the new capital will be distributed across new acquisitions, data analysis and technology. The firm also intends to expand its services to clients in the credit and prime brokerage and trading sectors.

In addition to GIC and B Capital, which led the financing, other prominent investors included Thoma Bravo, Tiger Global Management, Adams Street Partners and Wellington Management.

Unlike many other exchanges such as Cryptocom and Coinbase, FalconX plans to expand its team with more people. Notably, it is set to add 55 additional employees, which will increase the total workforce by 30%.

“Over the next 12 to 18 months, we expect a very volatile market. And given that volatility, we see very strong opportunities for acquisitions,” the CEO explained.

Earlier this month, the world’s largest cryptocurrency exchange – Binance – disclosed similar intentions. CEO Changpeng Zhao argued that the current bear market is the right time for his company to welcome newcomers. a few days later, he doubled Revealing ambitions that Binance is looking to strengthen its team with 2,000 individuals.

It is worth mentioning that the decline in the cryptocurrency market has negatively affected several major platforms.

For one, Coinbase said it would have to reduce its team size by 18%. The head of the trading venue – Brian Armstrong – explained the decision with the slowdown that is likely to hit the global economy in the coming months:

“It looks like we’re entering a recession after 10+ years of economic boom.”

Cryptocom and Bybit are other examples of platforms that will lay off some of their employees. The first would lay off 260 people (or 5% of its staff), while the latter did not disclose the exact number.

However, a Bybit spokesperson assured that those affected would receive some compensation and support along with their job changes.

Leadership Candidate to Make Canada ‘Blockchain Capital of the World’