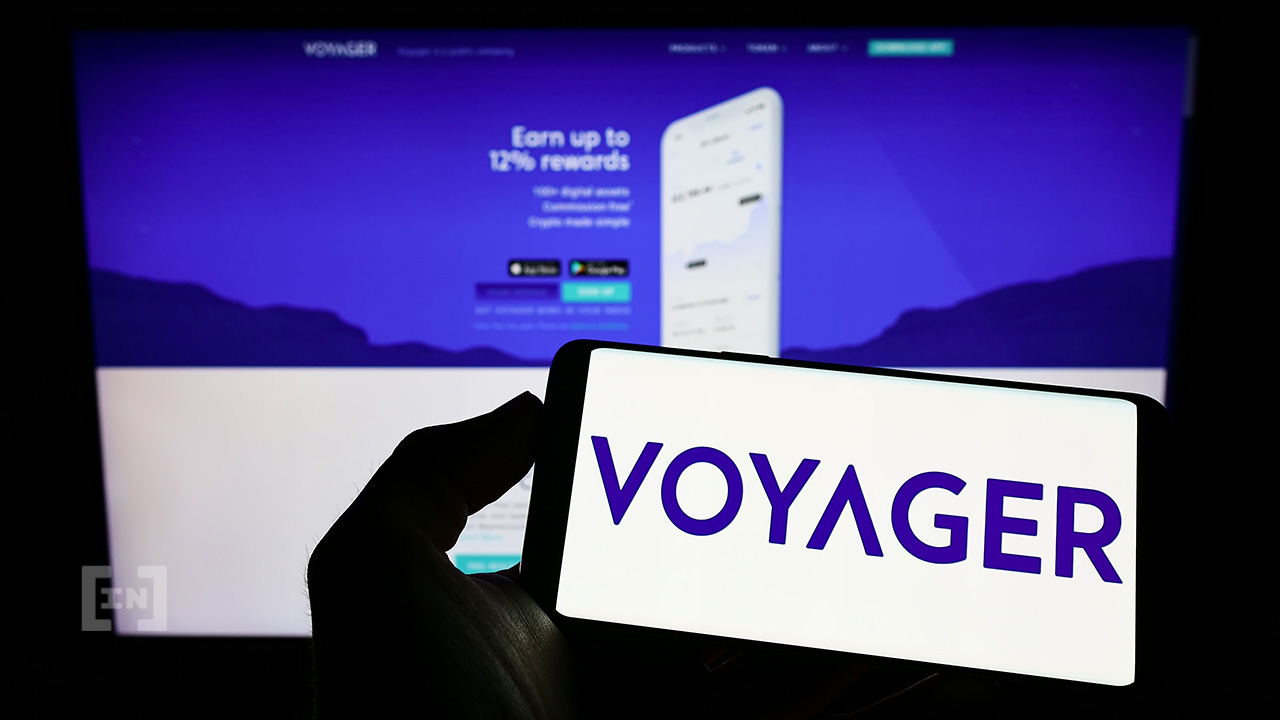 With the big players falling like dominoes, the crypto collateral collapse transition is wreaking havoc across the industry. The latest is Voyager Digital, which has filed for Chapter 11 bankruptcy in New York, according to a July 5 court filing.

According to the petition, Voyager has vague estimates of assets and liabilities of between $1 billion and $10 billion each declared. Its creditors are estimated to number over 100,000.

In an announcement, the firm said it has approximately $1.3 billion in crypto assets and more than $350 million in cash in FBO (For Benefit) accounts for customers of Metropolitan Commercial Bank.

Chapter 11 is one of the most complex forms of bankruptcy proceedings, as it allows a company to remain in business while restructuring its obligations. Any proposed restructuring plan must be in the best interest of the creditors and if no suggestion is made, the creditors may propose a plan instead.

CEO Stefan Ehrlich said: “This comprehensive restructuring is the best way to protect assets on the platform and maximize value for all stakeholders, including customers.” He said the Chapter 11 process “provides an efficient and equitable mechanism for maximum recovery.”

As part of the restructuring process, Voyager will enter the customary “first day” motions to allow it to continue operating.

The proposed plan of restructuring would resume account access and return value for customers, but would require court approval.

The announcement states that customers holding crypto on the platform will receive a combination of their held assets and proceeds from 3AC recovery, common shares in the newly reorganized company, and Voyager tokens.

It added that customers holding USD will have access to their funds “after the completion of the reconciliation and fraud prevention process with the Metropolitan Commercial Bank”.

One of the largest crypto-focused hedge funds in the industry, 3AC borrowed 15,250 BTC and $350 million USDC from Voyager. The Singapore-based firm filed for Chapter 15 bankruptcy in New York on July 1.

Best 3 Coins buy in DIP | Which Crypto to Buy Now | Best Cryptocurrency To INVES in 2022 | Gate.io