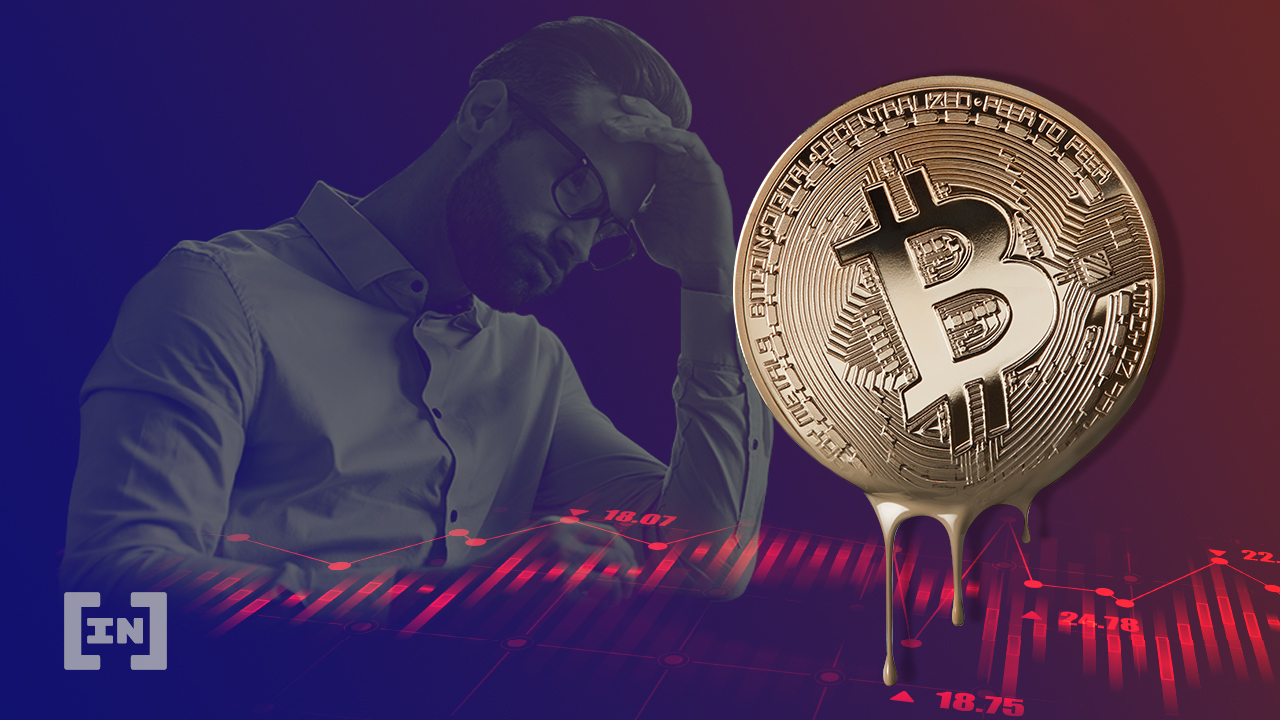 Bitcoin (BTC) was rejected bullishly yesterday and failed to break out of the descending resistance line since March.

BTC has been falling below a descending resistance line since April 5. The line led to several rejections which eventually subsided on 12 May.

Most recently, the line caused rejection on 6 June. Following the rejection, the price is in the process of forming a bearish bearish candle.

An interesting development comes from the RSI. While the indicator generated a bullish divergence (green line) just after the May 12 low, the trendline of the divergence is in danger of being breached.

Also, this potential breakdown coincides with a breakdown from an ascending support line (dashed), which has been there for the same amount of time.

If confirmed, it could accelerate the downward movement.

The six-hour chart shows that BTC has been moving inside an ascending parallel channel since May 12. Such channels usually have corrective formations, which means that an eventual breakout would be expected from them.

Apart from the presence of a channel and a breakout on the daily time frame, there are two more bearish signals ahead.

Firstly, the price failed to reach the top of the channel on May 31st and later declined below the $31,500 resistance area (red icon).

Secondly, the price was rejected once again on June 6 (black icon) by the middle of the channel and the $31,500 area.

A possible target for the bottom of the movement would be at $23,500. The length of the target wave one is found by projecting it to the top of wave four.