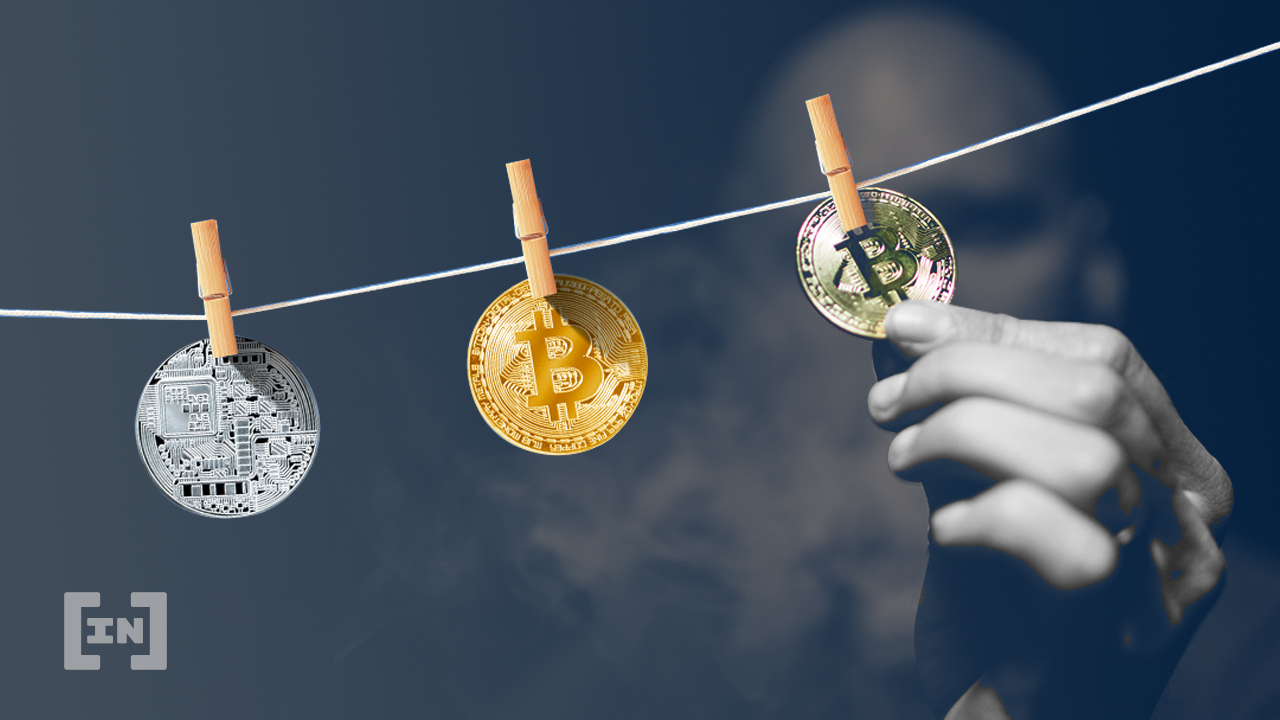 As part of Operation Greed, about 60 search and seizure warrants were issued, and the police eventually arrested five people. The operation was linked to health care companies laundering money from illegal gold mining in the northern Brazilian state of Rondnia since at least 2012.

Based on banking analysis, the federal police estimates that more than 16 billion ($3 billion) were transferred through the group’s bank accounts between 2019 and 2021.

Among the money laundering methods, the criminal organization mainly exchanged funds through the use of its own cryptocurrency, which was created by one of the group’s shell companies.

According to the police, it was used “to justify the amounts arising from the illegal withdrawal of gold … as if they were investments of third parties interested in receiving dividends.”

Police said the group was also found to be the owner of a mining company that, using illegal environment permits, laundered gold extracted from other illegal mines in the northern part of the country.

Last year, Brazil’s Camara dos Deputados (Special Committee of the Chamber of Deputies) approved a bill to crack down on cryptocurrency crimes, specifically focusing on individuals or groups who use cryptocurrencies for money laundering in Brazil. use.

The update also increased the potential prison terms offenders could face, from three to 10 years; the updated rules increased the minimum to four years, with a maximum of 116 years and eight months.

The Bill defines what is a virtual asset as “a digital representation of value in the form of a virtual asset that can be traded or transferred by electronic means and used for payment or investment purposes”. can be done.”

This is Why Bitcoin Is To Transcend Nasdaq By 2023