Bitcoin (BTC) Makes Third Attempt at Breaking out Above $20,800 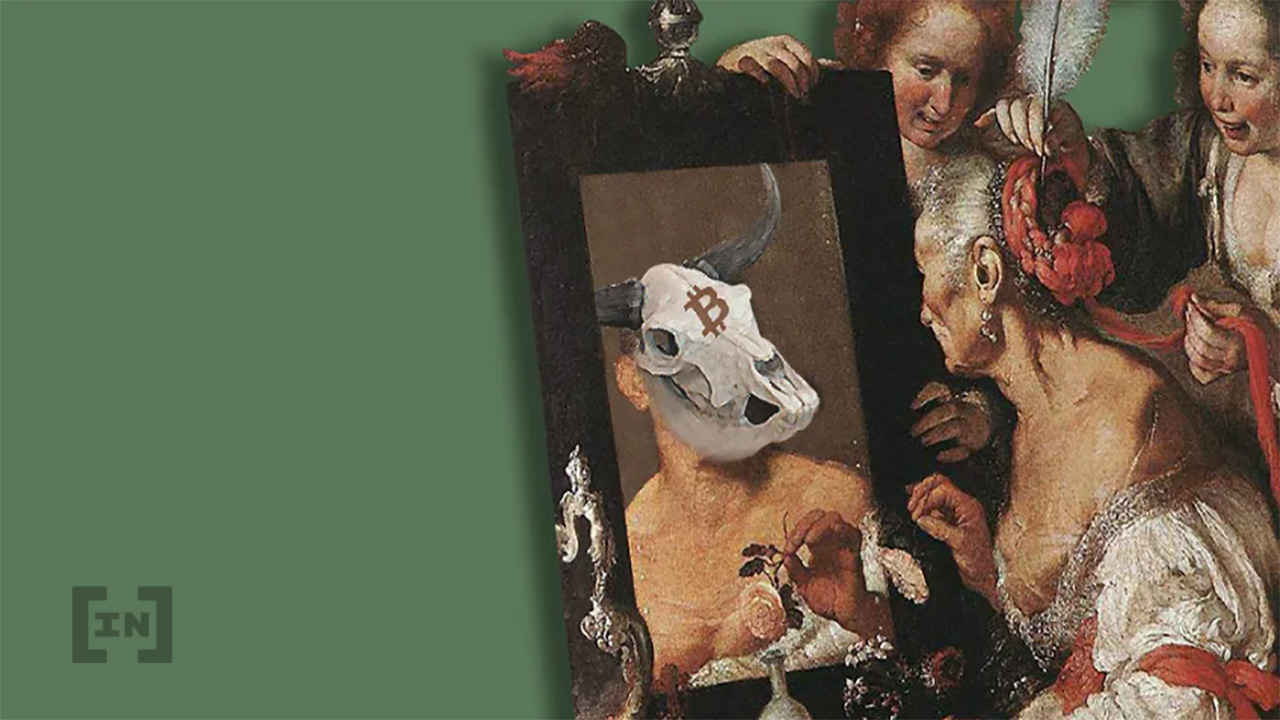 Bitcoin (BTC) has made three unsuccessful attempts to break the $20,600 resistance area so far. It is currently gearing up to make a fourth.

BTC has been declining below a descending resistance line since April 5. Most recently, the line caused a rejection on June 7 to bring a low of $17,622 on June 18.

The price later jumped up and looks like a double bottom pattern, with the second bottom slightly higher than the first one. Besides, the RSI has also formed higher levels and moved out of its oversold zone.

The above descending resistance line is currently located at $22,000, and will provide resistance if the upward move is to continue.

The six-hour chart is showing that it is possible that the price has formed a reversal head and shoulders, which is considered a bullish pattern. If so, then BTC has completed the right shoulder and is currently attempting to break the neckline. Most likely the wave count suggests that a bottom has been reached.

The RSI supports the formation of this pattern as it has generated a bullish divergence (green line) and its trend line is still intact.

A breakout that extends to the full height of the pattern would take the price to $25,000, which could also lead to a breakout from the above descending resistance line.

Finally, the two-hour chart is showing that BTC broke below a descending resistance line and made three unsuccessful attempts to move above the $20,600 resistance area.

As the resistance weakens every time it touches down, expect a final breakout from this area. This is also in line with the readings from the six-hour chart.

Besides, the RSI has found support above 50, which indicates that the short-term trend is bullish.

Crypto Trading Volumes In India Sink Due To Heavy Taxation, What’s Ahead?