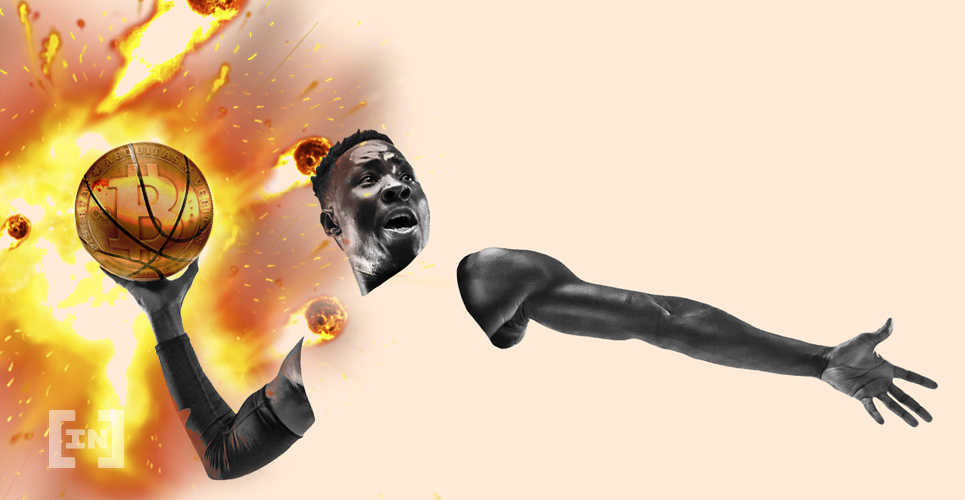 Bitcoin (BTC) is at the neckline of a short-term reversal head and shoulders pattern, with a breakout above that could greatly accelerate the rate of increase.

BTC has been falling below a descending resistance line since April 5. After being rejected on June 7, the price continued to decline as low as $17,622 until June 18.

The price has been rising since then, and made a higher low on July 3. Similarly, the RSI has formed a higher low and moved out of its oversold zone.

However, neither the RSI nor the price broke above their respective descending resistance lines. The resistance line is currently located at $22,000.

The six-hour chart is showing that the price may be near the neckline of an inverted head and shoulders pattern. This is considered a bullish pattern which usually leads to a bullish trend reversal.

Currently, BTC has reached the neckline of this pattern. A movement that travels the entire length of the inverted head and shoulders would take the price to $25,000 (black arrow). Therefore, it will lead to a breakout from the long-term descending resistance line. Most likely the wave count suggests that a bottom has been reached.

The six-hour RSI is also bullish. It previously generated bullish divergence (green line), and its trend line is still intact. Additionally, the indicator has moved above 50, which is considered a bullish trend signal.

Finally, the two-hour chart is showing that BTC broke below a descending resistance line and made three unsuccessful attempts to move above the $20,600 resistance area.

As the resistance weakens every time it touches down, expect a final breakout from this area. This is also in line with the readings from the six-hour chart.

Besides, the RSI has found support above 50, which indicates that the short-term trend is bullish.

Bitcoin Facing $20K, This is What Will Happen if It Breaks Down (BTC Price Analysis)

Skewed data: How could a new US law boost blockchain analysis?

Billionaire Investor Ray Dalio: Crypto Gets Too Much Attention