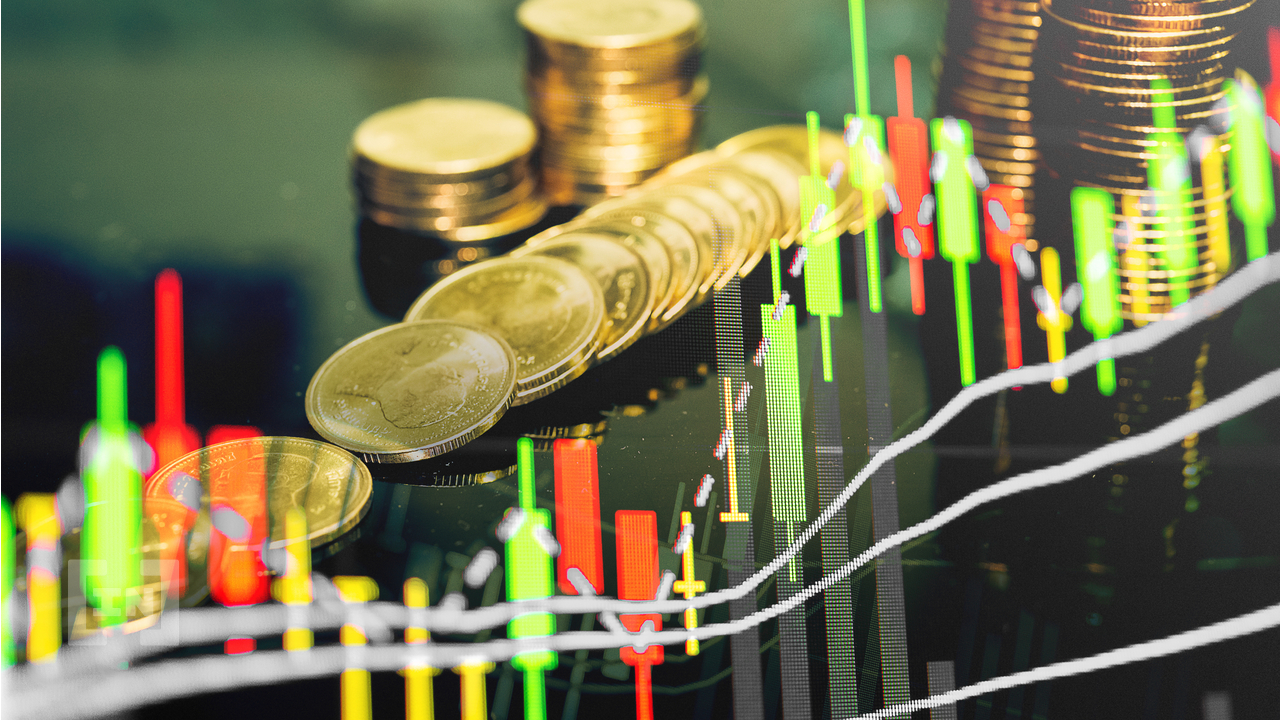 Bitcoin (BTC) has been trending upwards since June 18, breaking short-term resistance on June 20.

Furthermore, while the RSI was highly oversold, it has now moved out of its oversold area (green icon). This is considered a bullish signal, which means that the trend is gradually accelerating.

If the upward move continues, the nearest resistance will lie at $23,300. This is the 0.382 Fibonacci Retracement resistance level when measuring the overall downward movement.

The six-hour chart shows a upside potential. This is mainly due to the development of a bullish divergence in the six hourly RSI (Green Line). Additionally, the RSI is now very close to moving above 50. In turn, most wave counts also suggest that a surge will transpire.

Currently, the price is trading within the $21,000 area, which previously provided support and is now expected to act as resistance.

If it manages to move above this, there will be no resistance left until $23,300, which was the 0.382 Fib retracement resistance level mentioned earlier.

Finally, the two-hour chart shows that the price has already broken above a descending resistance line that it previously held since June 15.

Moreover, the RSI has now moved decisively above 50 after creating a bullish divergence. This increases the validity of the breakout and supports the continuation of the upward movement towards the targets already mentioned.

Bitcoin Traders Can Expect a 75% Drop From ATH, BTC Price Can Find Bottom At This Level

The Brazilian Stock Exchange will launch Bitcoin and Ethereum futures