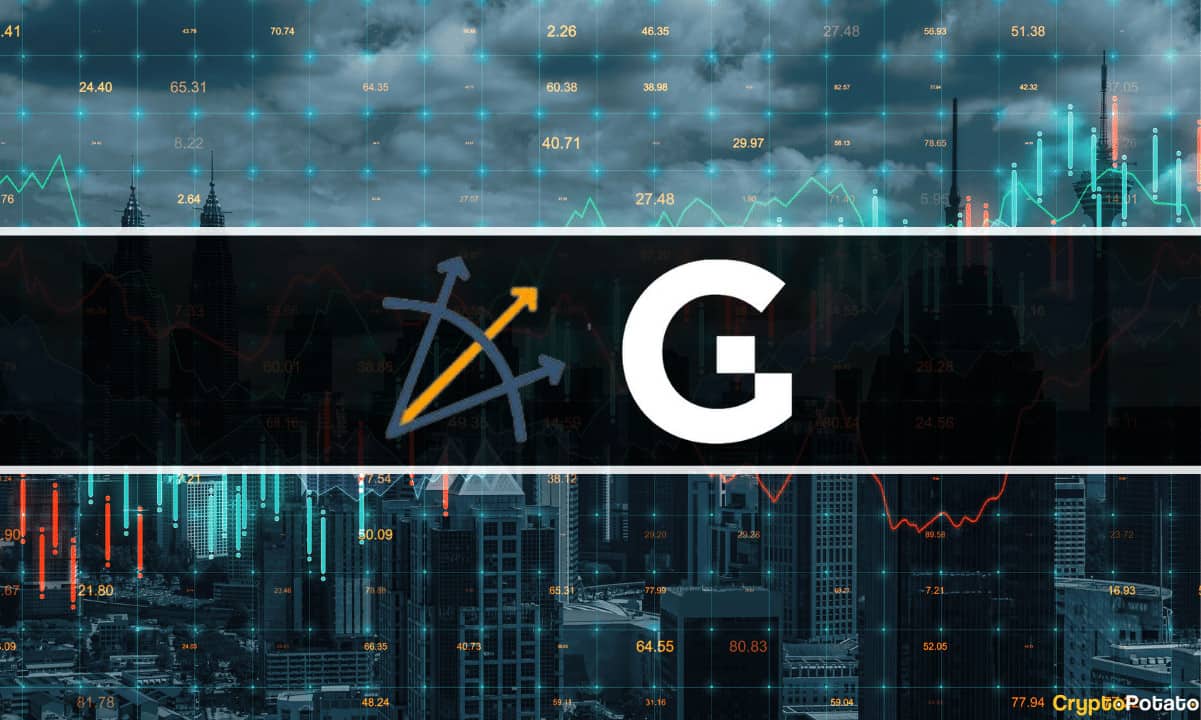 Genesis Trading confirmed its exposure to the bankrupt hedge fund Three Arrows Capital (3AC). In a series of tweets, its CEO Michael Morrow revealed that the cryptocurrency lender and broker had pared down its losses.

3/ Loans granted to this counterparty had a weighted average margin requirement in excess of 80%. Once they were unable to meet the margin call requirements, we immediately sold the collateral and hedged our downside.