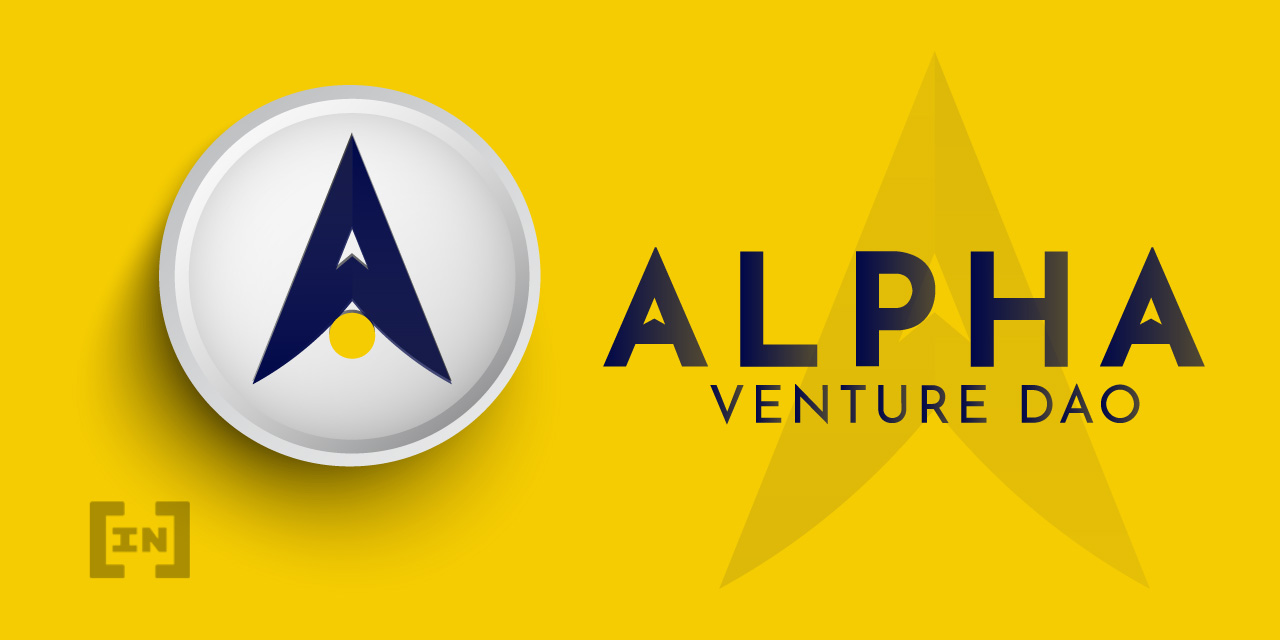 The Alpha Venture DAO (alpha) has been trending upward since June 15 which was preceded by a bullish divergence in the RSI.

The main horizontal support and resistance levels are at $0.04 and $0.42 respectively.

The daily chart provides a more bullish outlook. This is mainly because the RSI has been creating a bullish divergence since May 14. If divergence is the catalyst for an upward move, the nearest resistance area will lie at $0.175.

The RSI is currently trading just below the 50 line, which is making its third breakout attempt. Since movement above this line is considered a bearish trend signal, an RSI breakout above 50 would be expected to precede the price breakout.

If alpha manages to clear the $0.175 resistance area, the next nearest resistance will lie at $0.395, formed by the 0.5 Fibonacci retracement resistance level.

Hence, there are chances of a significant upward move once the price manages to move above $0.175 due to the lack of overhead resistance.

cryptocurrency trader @thetradinghubb Tweeted a chart from Alpha suggesting that the price is likely to rise to $0.15.

Since the tweet, the price broke out and appears to have started an upward move. However, it failed to maintain it and came back inside the previous ascending parallel channel. This indicates that the entire movement may be corrective.

As it stands, a shortfall crossing the June 30 low (red line) will be more likely before continuing with the uptrend.

Ethereum [ETH]: Analyzing how this resistance level can furnish an opportunity for investors

Why QTUM could record even more gains going into April

Jed McCaleb has 81.5 Million XRP Left, Next Week He May Go Down to Zero