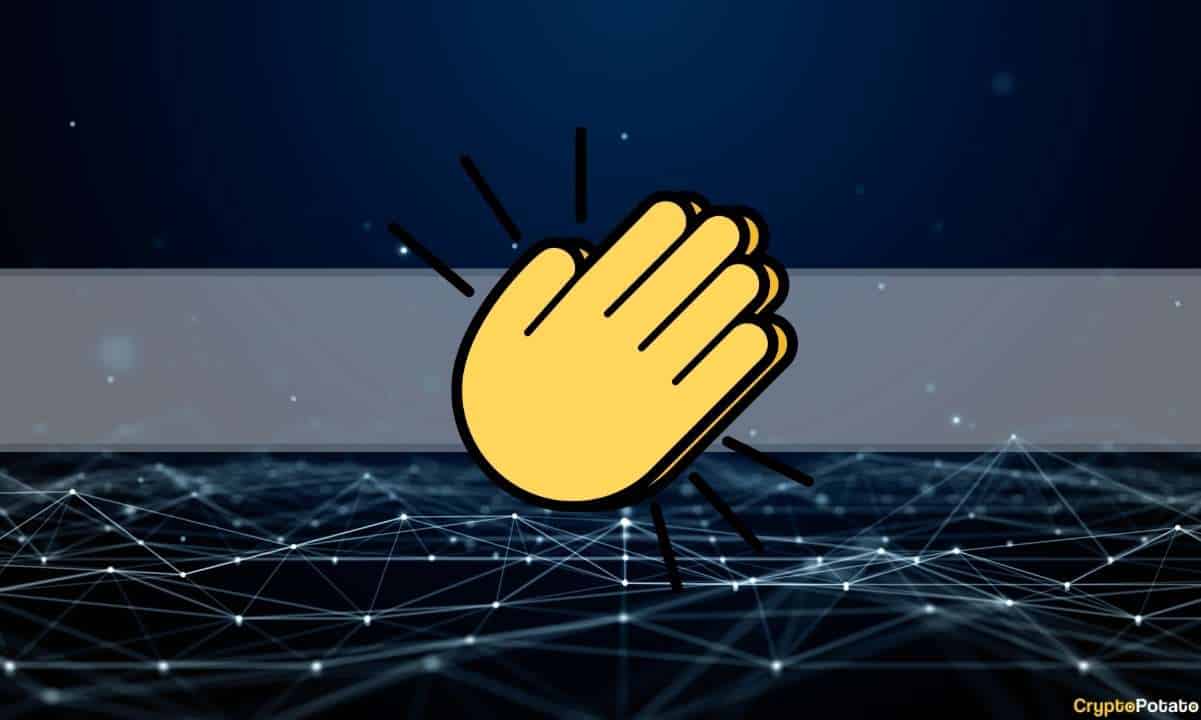 Crypto lending has proven to be one of the strongest use cases for decentralized finance, especially during market downturns when the demand for stablecoins increases. With its EVM compatibility, Klaytn has established itself as an L1 that can hold its own against Ethereum in a low-fee environment that supports built-in on-chain trades for DeFi.

While less known in the West, the Klaytn blockchain is quite popular in Asia, particularly in South Korea, where many of its users and developers originate. It is used for many of the same purposes as other layers: for DEX trading, liquid staking, lending, yield farming and derivatives. According to DeFi Lama, currently, assets worth $375M are locked on an EVM-friendly blockchain.

$68M of that total comes courtesy of KLAP, which only went live on June 24. Users of the Klaytn network can deposit assets such as WETH and WBTC on the KLAP platform and borrow stable assets such as USDC and DAI. In this regard, the KLAP protocol functions similarly to defi lenders such as Aave and Compound.

The speed at which KLAP has become the second largest Klaytn dApp by TVL seems to have taken the entire community by surprise; On June 24, KLAP was Celebrate User deposits $15M within first 15 minutes. Half an hour later and the figure increased to $50M and within two and a half hours to $100M.

KLAP is a project of DeFi Accelerator Crew, with $4M in funding to bootstrap meritorious Klaytn projects. Made up of a handful of venture capital titans such as Adam Cader, formerly Parafi Capital, Crew has drawn on commitments from the likes of Quantstamp and ROK Capital. While KLAP is the first project to fly under the KREW banner, other projects are also underway.

Lending protocols are seen as a cornerstone of decentralized finance as they form the basis for other trading activities that take place. Therefore, the arrival of a lending platform on Klaytn has been warmly welcomed by supporters of the high-speed L1. With recent developments within the crypto industry fostering distrust of centralized platforms, end users are flocking to reputable non-custodial options.

Alert Traders! No Sign Of Recovery For Bitcoin Price, Here's Where BTC is Heading This Week

$5.8 Billion in DOGE Held by Robinhood App as It Moves 48 Million Dogecoin